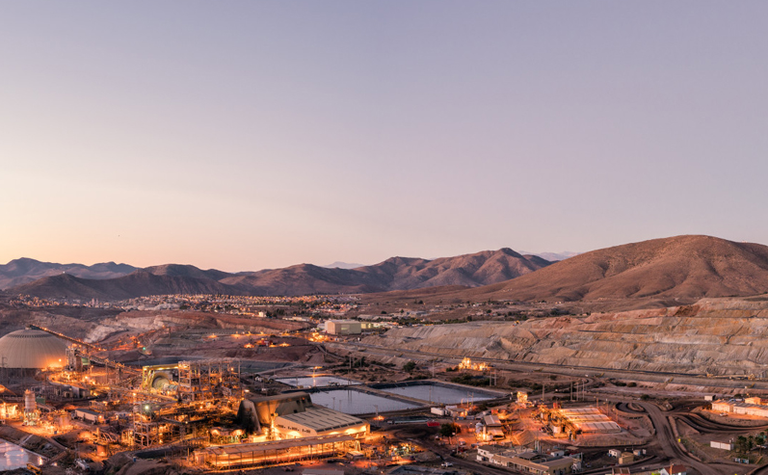 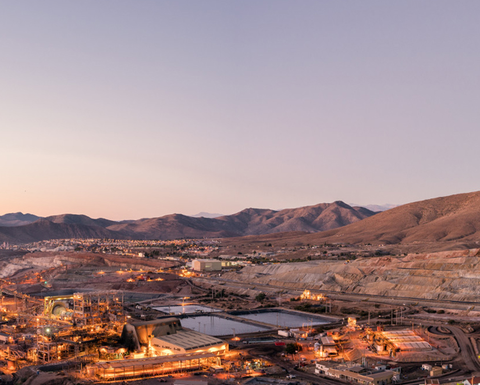 Carmen de Andacollo had output of 54,000t last year and generated US$394 million

AES Corp's Chilean subsidiary, AES Gener, will supply the Carmen de Andacollo Operation (CdA) with 72 MegaWatt between September 1, 2020 and the end of 2031, using energy sourced from its renewables portfolio of wind, solar and hydroelectric energy.

"Teck is tackling the global challenge of climate change by reducing the carbon footprint of our operations and working towards our goal of becoming carbon neutral," said Don Lindsay, president and chief executive of Teck. "This agreement takes Teck a step closer to achieving our sustainability goals, while also ensuring a reliable, long-term clean power supply for CdA at a reduced cost to Teck."

Teck's plans to become a carbon-neutral operator by 2050 includes a milestone goal of sourcing 100% of all power needs in Chile from renewables by 2030.

Teck has previously agreed with AES Gener to supply renewable power for its Quebrada Blanca Phase 2 (QB2) project currently under construction in northern Chile. Once effective, more than 50% of QB2's total operating power needs will be from renewable sources.

"The contract we have signed with Compañía Minera Teck Carmen de Andacollo constitutes a new step in the execution of our 'Greentegra' strategy", said AES Gener chief executive, Ricardo Falú, in reference to the company's plans to boost its renewable energy capacity.

Carmen de Andacollo, a copper mine located in the Coquimbo Region of central Chile, approximately 350 kilometres north of Santiago, had output of 54,000t last year and generated US$394 million. Teck owns a 90% interest in the mine. Empresa Nacional de Minería holds the remaining 10%.

Teck has also made an investment in the technology company.