Century Aluminum has issued an employee furlough notice warning that, unless it is able to secure a new power arrangement for the Mt. Holly smelter in South Carolina, US, it will be forced to close the facility at the end of the year. 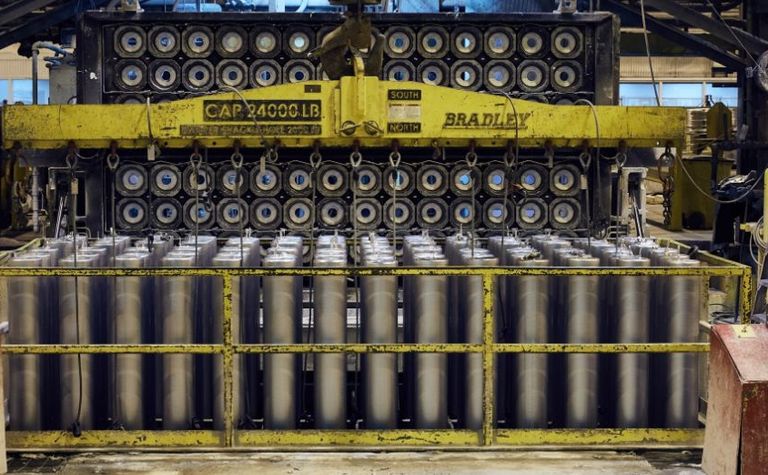 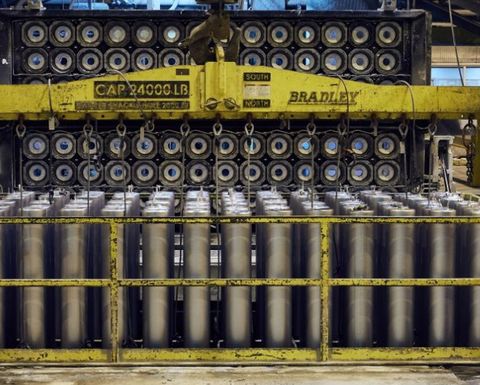 Inside the Mt. Holly smelter in South Carolina, US

The federal Working Adjustment and Retraining Notification Act (WARN) notice indicates that 100% of the smelter's operations are in danger of being curtailed. Century is currently seeking a "competitively priced" deal to keep the smelter open when its current arrangement with the South Carolina Public Service Authority, or Santee Copper, expires.

"Santee Cooper's rates are the highest offered to any U.S. smelter and nearly twice as high as Century would be able to obtain on the open market," the company said.

Century president and chief executive Michael Bless called Mt. Holly the newest and most efficient smelter as well as the lowest cost - except for its power costs. He warned that furloughs of 295 workers and the impact of that on families and the community would be a "distressing and totally unnecessary tragedy" for all.

"With competitively priced power, Mt. Holly would return to full capacity, employing 600 persons, supporting over 2,000 total jobs and creating US$1 billion in economic activity," he added.

Mt. Holly is one of the last six remaining primary aluminum smelters in the U.S., so as Bless noted, a closure would have a national impact as well.

The company is willing to pursue any route that would give it market-based power pricing, it said.

Century Aluminum owns primary aluminum capacity in the US and Iceland.

The entire smelting line will be replaced with new process technology and furnace structures.