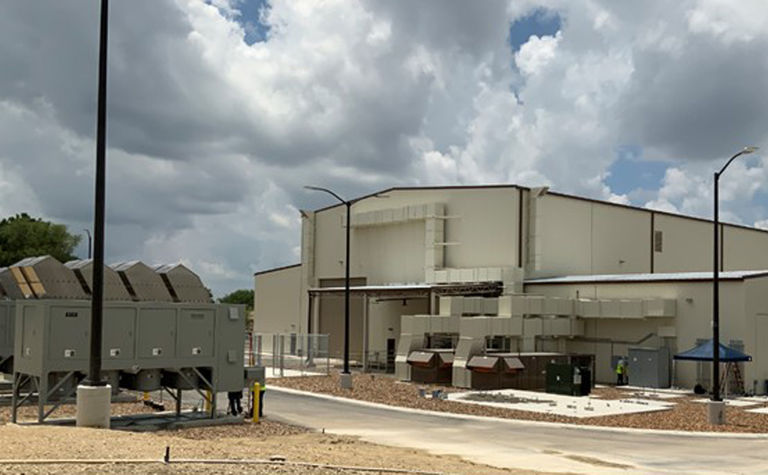 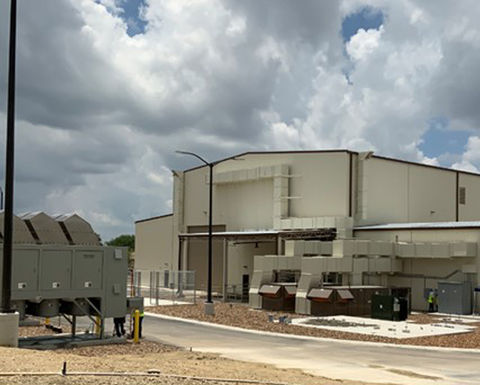 Construction has been completed of a pilot plant in San Antonio, Texas

Senior CSIRO staff said the project will explore how these plants could offer a low-emission, low-cost alternative to diesel fuel power generation for remote and off-grid mining locations.

"With many mining companies committing to large renewable energy targets, the use of sCO2 power could be the transformational technology that they are looking for," said CSIRO Research Director Energy Technologies, Dr David Harris.

STEP Demo, which has received funding from the US Department of Energy's National Energy Technology Laboratory and numerous other industry partners, aims to demonstrate the highly efficient so-called "Brayton power cycle" in a pilot-scale, grid-connected power plant.

A Brayton cycle circulates heated working fluid and compresses it, which spins a generator that creates electricity, as shown in the diagram below. 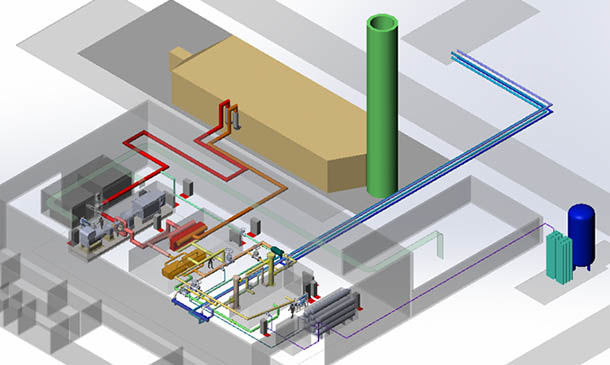 A pilot plant has been designed, building construction has been completed, and equipment installation is underway on the SwRI campus in San Antonio, Texas. Operational start-up is anticipated next year.

This first-of-a-kind 10 Megawatt-electric (MWe) sCO2 pilot plant will demonstrate a fully integrated functional power cycle in a test facility configured to enable optimization of system performance and characterization of critical components and subsystems.

When completed, it will be the largest sCO2 demonstration facility of its kind in the world.

CSIRO is a pioneering and highly respected organization that shares our focus on technology innovation. We have aligned interests in reducing costs and providing cleaner sources of electricity, and Australia has one of the best environments to test the use of sCO2 power plants with renewable energy technologies," notes Michael Rutkowski, GTI Senior Vice President, Research and Technology Development. "We're pleased to have CSIRO join this collaboration and expand our impact worldwide."

The project will also explore how concentrated solar thermal technologies could be used to provide renewable energy for these sCO2 power plants.

ALLOW has an average carbon footprint of 2.4 tonnes of CO2.