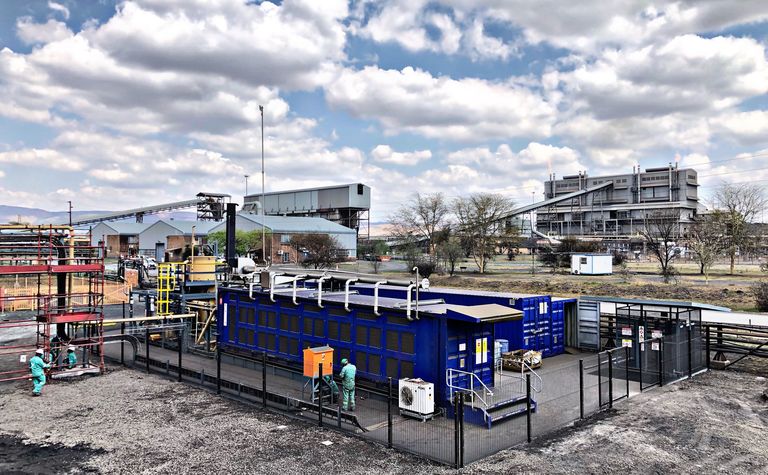 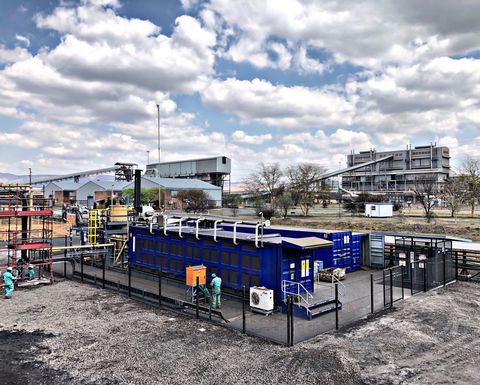 The company said the patent application, which covers the construction process for how residual gases are fed into and burned off in the Stirling engines' fuel chambers, was filed now as it is entering an accelerated commercialisation phase for the engine.

The company had already filed patent applications with the EPO covering the PWR BLOK concept's general system design, and a system for central monitoring and control of the working gas in each Stirling engine.

"Sound intellectual protection is extremely important when we commence the commercial rollout of the PWR BLOK and start mass production in 2021," said Gunnar Larsson, CEO of Swedish Stirling.

"A comprehensive patent protection will ensure that we're able to reap the rewards of our development work."

Swedish Stirling in 2020 installed a pilot facility at Samancor Chrome's ferrochrome smelter, TC Smelter, in South Africa that will be formally inaugurated early next year.

The company is also in talks with Glencore on providing an electricity generation facility to Glencore's Lion ferrochrome smelter in South Africa.

Swedish Stirling and Glencore in talks on Lion smelter deal