Russian gold producer Polyus has connected its largest mines, Olimpiada and Blagodatnoye, to hydropower, enabling the company to report that 90% of its entire production facilities are powered by renewables. 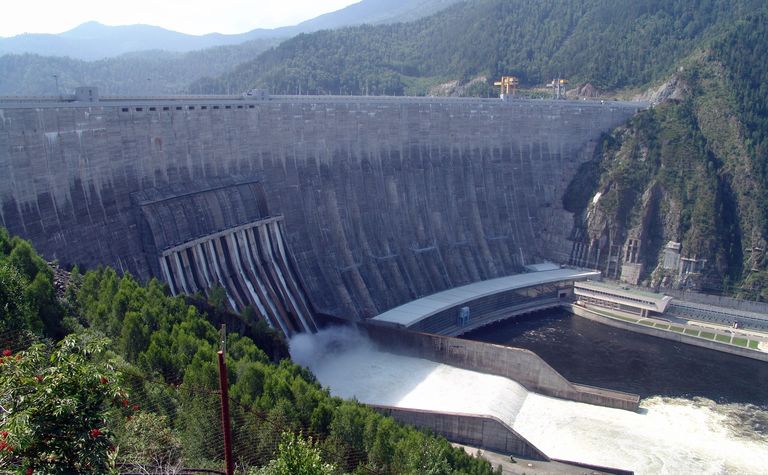 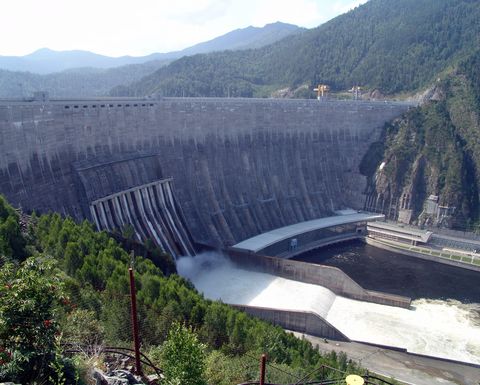 The deal secures 1 billion kWh from the Sayano-Shushenskaya hydropower plant in 2021.

KBU said the power arrangement for the company's largest producing assets will reduce its emissions in 2021 by almost a half compared to the previous year, and company-wide emissions by a third.

"This deal marks the transition of Polyus' core business unit to renewable energy sources and represents a landmark event for our company," said chiefe executive Pavel Grachev.  "Climate change is a global challenge, and it is important that as a responsible business we support the decarbonization of the global economy."

While the agreement only covers the period until December 31, 2021, Polyus said there is the possibility of an extension.

Last year, Polyus completed a hydropower-led power grid project for its Natalka project in Magadan in Russia's Far East, which ensures that 90% of the mine's electricity demand is met by renewable energy sources.

Certificates acquired by Polyus for the March 2021 quarter represent a total of 303.5GWh