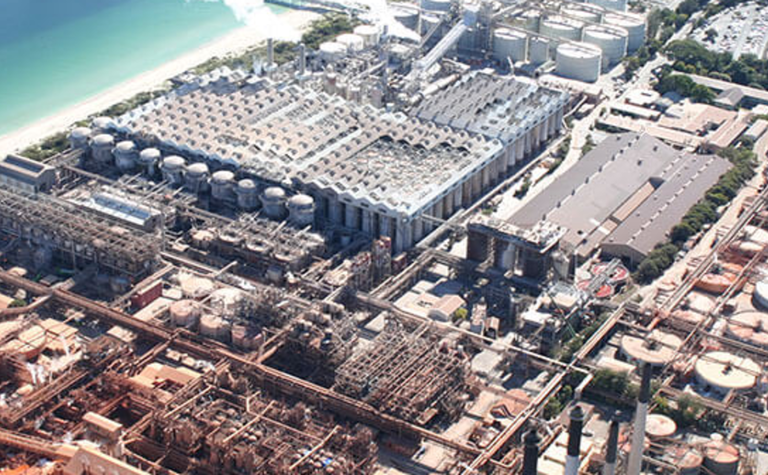 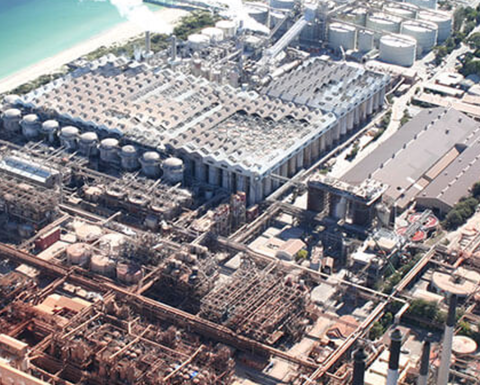 Alcoa has been granted $11.3 million to electrify its refining process at its bauxite project in Western Australia.

The Australian Renewable Energy Agency (ARENA) announced it would grant Alcoa the cash to electrify its steam process involved in alumina refining at its Wangerup facility.

Alcoa will use the cash to "demonstrate the technical and commercial feasibility" of using Mechanical Vapour Recompression during its refining operations.

It is well documented that alumina refining is an energy intensive process, using high pressure steam to produce the heat in order to process bauxite into alumina. The process is often referred to as congealed electricity.

It recompresses waste steam that would otherwise be vented to the atmosphere and recycles it in the refining process. It has the potential to improve efficiency and reduce both costs and emissions.

To gain the funding Alcoa has agreed to use renewables to power its steam process, displacing the fossil-fueled boiler.

The Alcoa project will be conducted in two phases: stage one will involve engineering studies; and stage two will look at installation of technically and commercially viable technology.

The MVR unit will have a 3 megawatt capacity and be completely powered by solar and wind generated electricity.

It is not clear whether the electricity will be generated from a renewables project developed by Alcoa, or through offtake agreements from nearby wind projects.

According to ARENA CEO Darren Miller, Alcoa's proposal will be a first-of-its-kind deployment in Australia.

"This technology represents an opportunity to electrify a refining process that is currently powered by fossil fuels using a renewable solution that addresses our investment priority of helping industry to reduce emissions, as well as the government's Technology Investment Roadmap," Miller said.

"This is an important step on the pathway towards green aluminium in Australia."

The $11.3 million is a significant contribution to the over-all cost of electrifying the facility, which all up is expected to cost $28.1 million.

Australia remains the world's largest bauxite exporter and one of the largest exporters of alumina.

According to ARENA, alumina refining accounted for more than 14 million tonnes of carbon dioxide in Australia, representing 24% of the country's scope-1 manufacturing emissions.