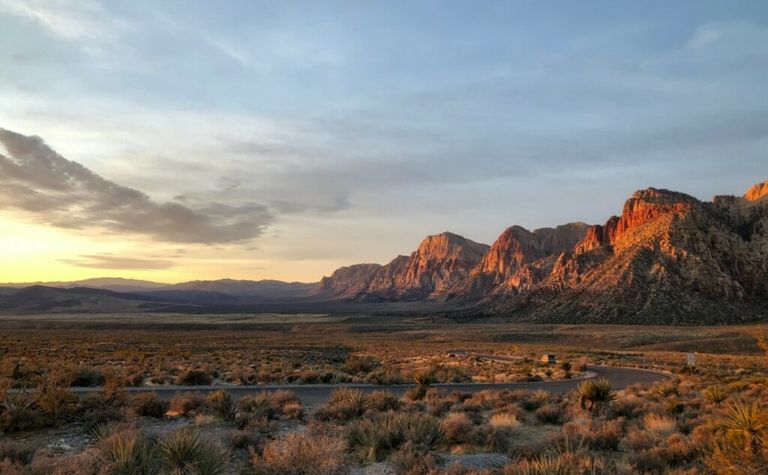 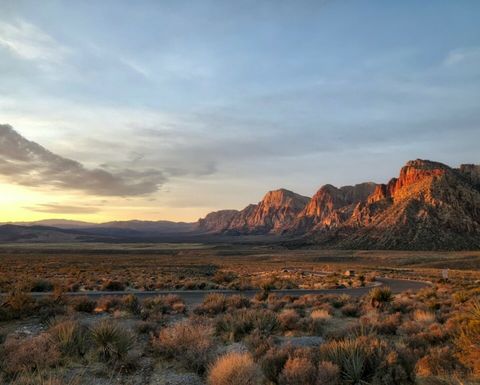 Enertopia stated that as it moved towards its goal of creating a low carbon lithium extraction pilot plant, it realised that there were certain inefficiencies associated with PV panels which could be used to its advantage while processing the lithium claystone found at its lithium project in Clayton Valley, Nevada, US.

In particular, it found that the PV panels are subject to significant heat stress as temperatures rise. Manufacturers generally rate PV panels at a temperature of 77°F (25°C); however, fieldwork in the Nevada desert showed that temperatures on the back of the solar panels regularly exceeded 140°F (60°C). This could potentially damage the PV panels, resulting in a shorter lifespan and losing significant output.

The company said its provisional patent applications directly address these issues by creating a closed system loop where only solar energy is used to both start and complete the processing of the lithium solution. This will be done by taking the excess heat from solar panels and using it to heat the lithium brine solution to the desired ambient temperature of 122-140°F (50-60°C) during the 3-4 hour processing cycle. Any excess process water will be kept in insulated storage tanks for use as new batches of lithium solution begin processing. In addition, excess PV production will be stored by batteries and controlled by a battery management system.

The technology has been designed so that it can be retrofitted onto existing PV panels. Upon completion of the testing phase, a trial run with real-time comparative testing has been planned at a 3MW solar array owned by an unnamed third party. The goal will be to increase their PV production while simultaneously removing the heat stress, which will, in turn, prolong the life of their PV panels; this is a common problem associated with running solar arrays in hot, arid regions.

Enertopia expects the trial to validate the results it has seen in its own field experiments, which include a potential increase of 10% or greater on an annual basis in electrical PV system output.

Robert McAllister, CEO of Enertopia, said: "Enertopia has made great strides forward in the last year by continuing to develop our Nevada lithium property. Expanding into green technology has resulted in several opportunities that we continue to investigate in improving mining and society at the same time."

In December 2020, Enertopia acquired a solar energy patent that it said could offer the mining industry a novel way to use its waste heat.

The DOE will provide US$50 million of funding for the 15 projects.