BHP’S nickel operations at Mt Keith and Leinster in Western Australia are to run on solar power, as part of the Northern Goldfields solar project. 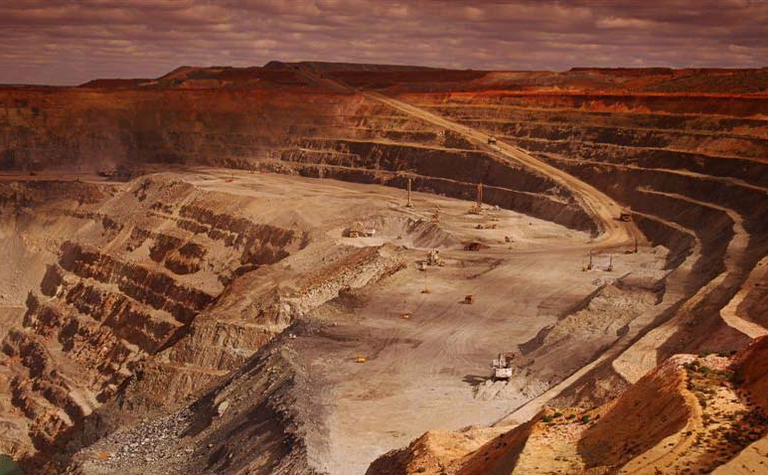 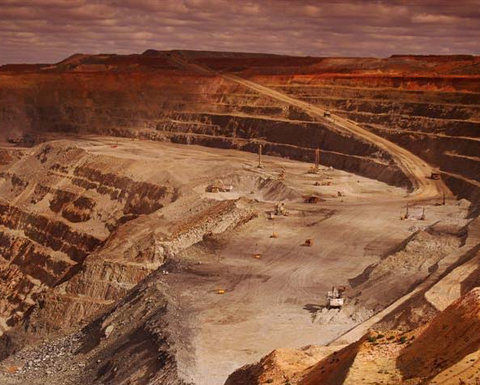 A 27.4 megawatt solar farm is planned for Mt Keith

BHP is teaming with Canadian energy company TransAlta to build two solar farms and a battery storage system to power the open pit mine at Mt Keith and underground operations at Leinster.

The switch to solar should result in a reduction of about 540,000 tonnes of carbon dioxide equivalent over the first 10 years of the project, which is comparable to taking 23,000 combustion engine cars off the road every year.

BHP Nickel West asset president Eddy Haegel said the project was the first large-scale onsite solar farm and battery commissioned by the company at any of its global operations.

"The Northern Goldfields solar project will further improve our position as one of the lowest carbon nickel miners in the world," he said.

"It will reduce emissions from electricity use at Mt Keith and Leinster by 12%, reduce fuel costs and improve the reliability of our electricity supply with the addition of the battery storage system."

Under the terms of the power purchase agreement signed in October the solar farms and battery are to be built, owned and operated by TransAlta, with construction to start in 2022's second quarter.

The build is expected to take 12-14 months, with more than 100 workers to mobilise to site.

TransAlta president and CEO John Kousinioris said the company was proud to be supporting BHP's emissions reduction targets and sustainability goals through the expansion of its renewable generation footprint into Australia.