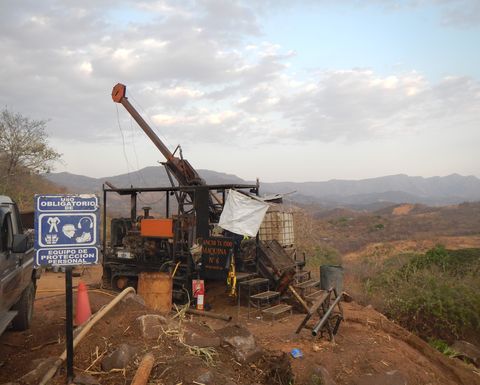 Use of CNG will lower carbon emissions, McEwen said.

Calgary-based energy provider Certarus has signed an agreement with McEwen Mining to supply the Fox complex in Ontario with compressed natural gas.

The gas will be used to heat the underground Froome gold deposit and Black Fox gold mine.

Certarus will convert the mine to move from propane to compressed natural gas. It will also allow the fuelling system to be removed during the warmer summer months.

It is Certarus' first time operating in a pit mine, Certarus chief executive Curtis Philippon said.

The use of compressed natural gas allows McEwen to heat its mines without having to install and store permanent fuel tanks, McEwen's director of operations Rory Greyvensteyn said.