Nuclear energy has become more attractive due to developments in the industry. 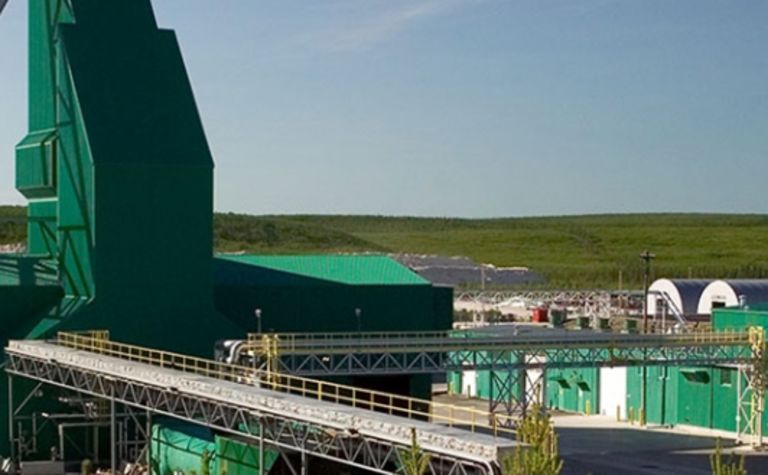 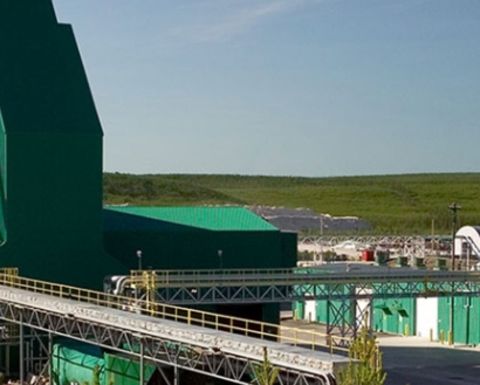 Nuclear energy will be necessary for widescale decarbonisation.

Nuclear energy is an increasingly attractive option for companies and countries looking to decarbonise effectively, and Canadian companies could play a leading role, panellists head at a forum hosted by Canadian law firm Fasken.

"We're very optimistic about the future of nuclear, and we believe the industry is ‘back on'," Cameco Senior Vice President Seth Quinn said, alluding to a period of contraction in the nuclear industry brought on by the Fukushima disaster in 2011.

"The benefits of nuclear energy have come into focus in recent years with a durability that we believe has not been previously seen," he said.

Nuclear energy will be key in achieving electrification across industries, as well as lifting one-third of the global population out of ‘energy poverty', or having no access to electricity.

Increased demands from investors on companies meeting ESG guidelines is also another driver for nuclear, he said.

"In 2020, Cameco supplied enough nuclear energy to prevent the release of 421 million tonnes of CO2, or the equivalent of taking 90 million gas-fuelled cars off the road," Quinn said.

Currently, there is not enough commercial production to meet worldwide demand, he said.

"Worldwide annual demand is 163 million tonnes," Quinn said. "Production is only 123 million pounds. This is a situation that we find a great motivator in our primary business."

"The world needs nuclear to decarbonise, but it can't happen at any cost," Ball said. "That's why we've focused on SMRs, to drive the simplest cost-competitive solution."

The BWRX-300 SMR is expected to come online in 2028, will generate 300 MW of power, and is capable of integrating with renewables, Ball said.

Costs for the generator are approximately less than C$3000 per kW, a significant decrease from costs of large-sized nuclear facilities.

The generator can be used in a variety of settings, including in remote Arctic locations, data centres, clean transit hubs in cities, and in industrial settings.

"With a small microreactor, you can place the reactor in a remote location and not need to refuel for up to 20 years," Ball said. "To be able to place an SMR in the centre of a city to power a clean transit hub, or site and utilise a reactor as part of a factory, this is the future of nuclear."

OPG is taking the lead in branching out into new nuclear technologies, and hopes to bring other utility companies in Canada along.

"Other provinces are expected to retire coal plans and seek cleaner generation in the 2030s," Carol Gregoris, project director of the Darlington New Nuclear Project, said.

"There are many possibilities, and these SMRs will be deployed more quickly than conventional nuclear facilities, for less investment," she said. "OPG is leading on this front in Canada, and we plan to partner with other utilities to get them off the ground with nuclear energy."

"The largest markets for SMRs are going to be in markets that are highly dependent on coal generation today, with one of the largest [potential markets] in Poland," Ball said.

"We've done a detailed study on Poland, and have targeted up to 49 sites ideally suited for replacement of coal with SMRs."

Safety is a top concern, within the industry and on the consumer side.

"The new reactors are designed with security in mind," Ball said. "The reactor itself will be located underground in a circular shaft," and will have additional safety features.

Safety measures have also been taken with nuclear waste.

"Today's existing waste is very manageable as well as safe," Ball said. "If you consider all the nuclear waste that's been generated globally, you can actually place all of that in a football field about 10 meters high, and it's very safely stored, typically on-site in containers."

"There's a new class of reactors that use coolants that enable the consumption of used fuel," Ball said, though it is unlikely to be operating before the late 2030s and 2040s.

"It's stored safely and securely on-site, and not any level of radiation to detect," Gregoris said. "The plan in Canada is to have a deep geological repository [for nuclear waste] in the future."

For Quinn, the situation in Ukraine shows the need to have a stable energy source at all times.

"It's imperative to drive countries to seek reliable energy sources and get it from reliable producers," he said.

At nuclear power sites, the issue of security is not a new one.

"This was a significant industry issue after 9/11, where we went through a five-to-ten-year period of hardening sites and enhancing security to deal with potential terrorist attacks," Quinn said.

EPIROC is buying Australian electrical manufacturer and contractor JTMEC for an undisclosed sum.