Acacia Mining chief Brad Gordon has promised a stronger December quarter is a sign of things to come for the Africa gold miner after it failed to achieve the stronger production results it wanted for 2015, which impacted costs and earnings. 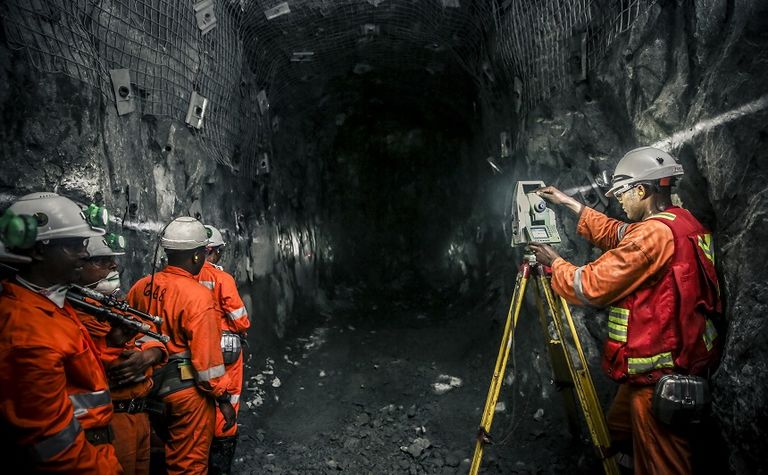 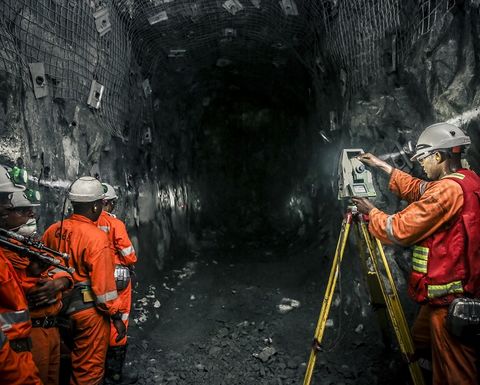 The company did record 2% higher gold output for the year (731,912oz) but cash costs were 5% higher than in 2014 at US$772/oz and revenues were hit by lower average gold prices (year on year). Gordon said the September quarter challenges meant the company “did not realise our primary aim of generating free cash flow in 2015”, and while group production was up on 2014 “this production was lower than planned, which had a knock-on effect on costs”.

“Clearly we are disappointed that we did not achieve some of our goals, but the performance in Q3, together with the lower gold price, gave us a mandate to accelerate a wide-ranging right-sizing of our workforce in Q4,” he said.

“This process has now largely been completed and means we have a leaner, more nimble organisation that is set up to deliver in 2016 and beyond as was evident in our improved Q4 performance.”

Meanwhile, Acacia said ramp-up at the Upper East Zone at the Bulyanhulu gold mine (pictured above) in Tanzania would be delayed as Reef 2 underwent further delineation work. Management were looking to make additional cost savings at the site.

“During the year we delivered gold production of 731,912 ounces, a third consecutive annual increase, with our continued investment into the turnaround of Bulyanhulu and the successful transition to underground operations at North Mara, leading to AISC remaining flat year on year at US$1,112 per ounce,” Gordon said.

Geothermal DLE promises to produce lithium with a smaller footprint