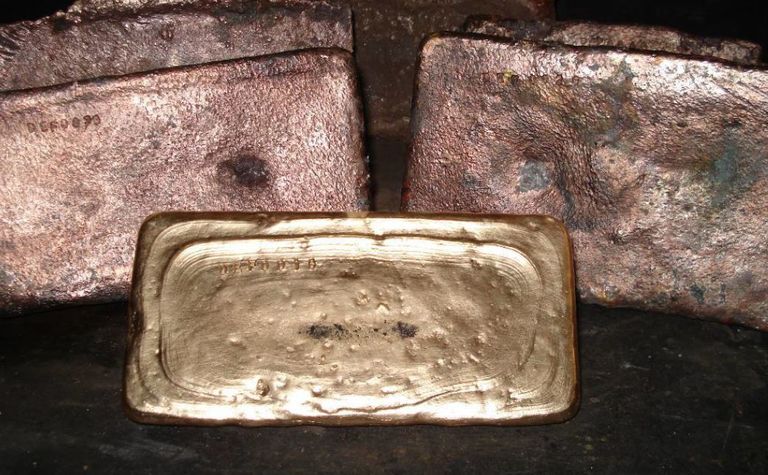 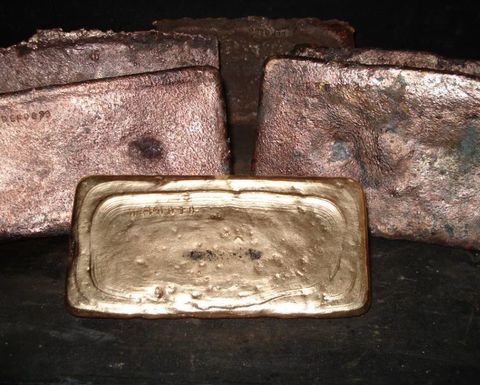 This milestone comes approximately 14 months after the completion of the takeover of Mutiny Gold in March 2015.

Construction of the new, purpose-built 480,000t/y processing plant recently achieved practical completion, on schedule, with mineralised material now being fed through the plant and resulting in production of the first gold bars from the gravity circuit.

Commissioning of the milling, gravity and flotation circuits is ongoing with production of concentrate also commenced and with ramp-up to commercial production occurring over the next two months. The first shipment of Au-Cu-Ag concentrate is expected in late June 2016. 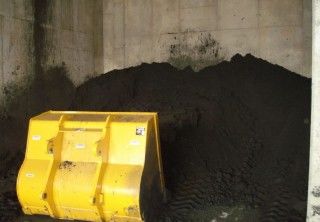 The gold-copper concentrate stockpile at the Deflector project

Open-pit mining is progressing and the underground contractor is currently mobilising to site in preparation for establishment of the portal and commencement of underground development, scheduled for June 2016.

Allan Kelly, managing director at Doray Minerals, said that the company was excited about the commencement of gold production from the Deflector project and was looking forward to the various benefits anticipated to come from being a multi-mine gold producer for the first time in the company’s short history.

He added: “In the 14 months or so since we completed the takeover of Mutiny Gold, we have funded, permitted and built a new 480,000t/y processing plant, a new 150-person accommodation village and all other associated mine infrastructure, and commenced open pit mining at Deflector. I’m now very pleased to be able to announce the commencement of gold production at Deflector, the second high-grade gold mine we have funded, permitted, built and commissioned in just under four years. I’d like to take the opportunity to thank the numerous Doray staff, contractors and consultants who have contributed to achieving this milestone, especially GR Engineering Services, who have again done a fantastic job of building a new processing plant for Doray.”

Throughput for the processing plant was well above plan.