Rye Patch Gold Corp has completed the first gold pour from the new leach pad at the refurbished Florida Canyon mine in northwestern Nevada, US 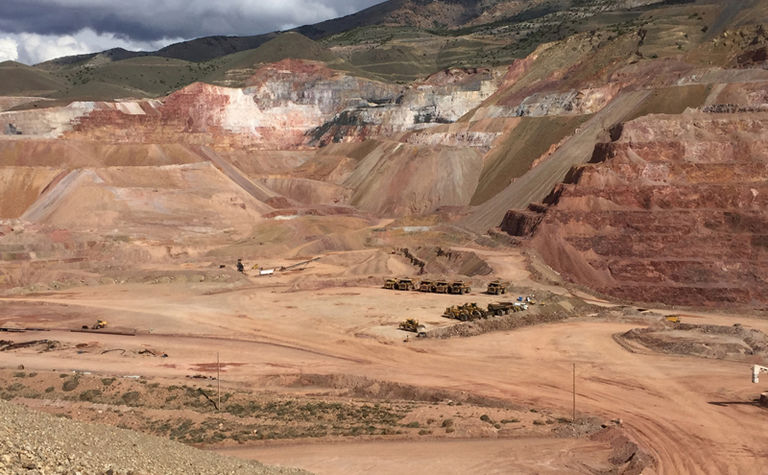 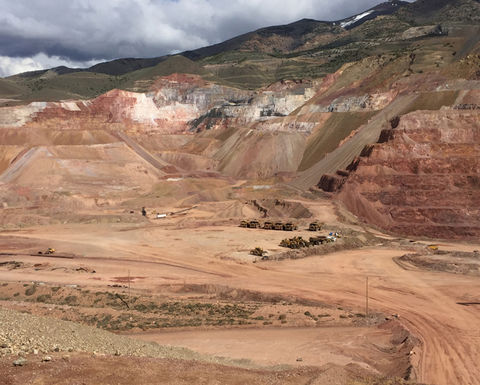 The northeast of the Florida Canyon mine

A total 485oz of gold was poured as doré in April from the new South Heap leach pad, with the first pour occurring on April 25. In addition, residual leaching from the old Florida Canyon and Standard Gold mines produced 602oz.

William Howald, president and CEO of Rye Patch Gold, said: “This is a significant milestone for Rye Patch Gold. The Florida Canyon team has done a phenomenal job on the re-start of the mine and we are excited to be Nevada’s newest gold producer. We can now turn our sights to realising the tremendous potential of our other projects along the Oreana Trend and reaching our goal of becoming Nevada’s next mid-tier producer.”

Rye Patch began irrigation of the newly built South Heap leach pad in mid-April 2017, only nine months after acquiring the Florida Canyon mine in July 2016. The company plans to ramp up towards commercial production during the June quarter of 2017.

Vancouver-based Orezone Gold has poured its first gold at the Bomboré mine in Burkina Faso.