Canadian junior miner Telson Resources has confirmed the start of underground mining at the Campo Morado mine in Mexico, just months following its acquisition of the property 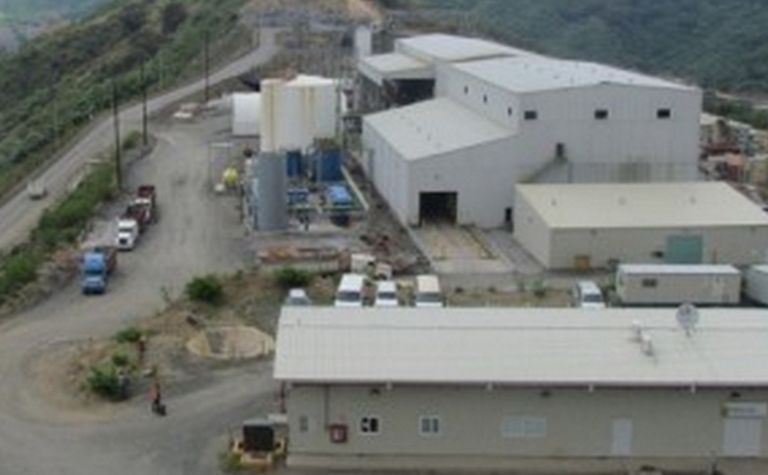 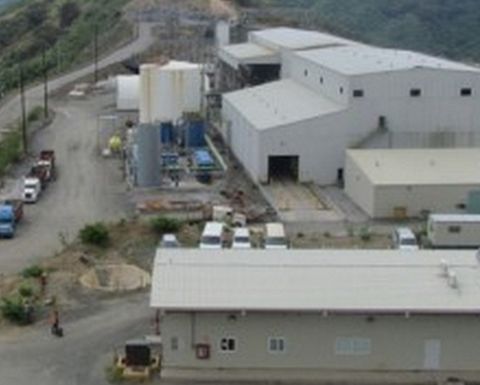 PRESS RELEASE: Operations will start within the El Largo zone as it works to create a 80,000-t mill feed stockpile to ready itself for the initial start of the mine’s mill start, which will begin once operating capital is secured.

Telson, which has spent the last six weeks preparing and servicing its mobile underground and surface mining fleet, said mill capacity will begin at about 1,000 tpd, ramping up gradually to a 2,500t/d maximum capacity.

CEO Antonio Berlanga said he was happy with the rapid process being made at the mine in Guerrero.

“With the full support of local communities, municipal and state authorities, newly formed mining union, and our mine site personnel, we are well ahead of our originally planned schedule and hope to have a large stockpile of mill throughput available to start continuous milling and the mining operations in the near future,” he said.

Telson, which first announced its takeover of the Campo Morado operation southeast of Mexico City from Nyrstar Mining in late April, closed the deal for the gold-silver-zinc-copper asset in mid-June.