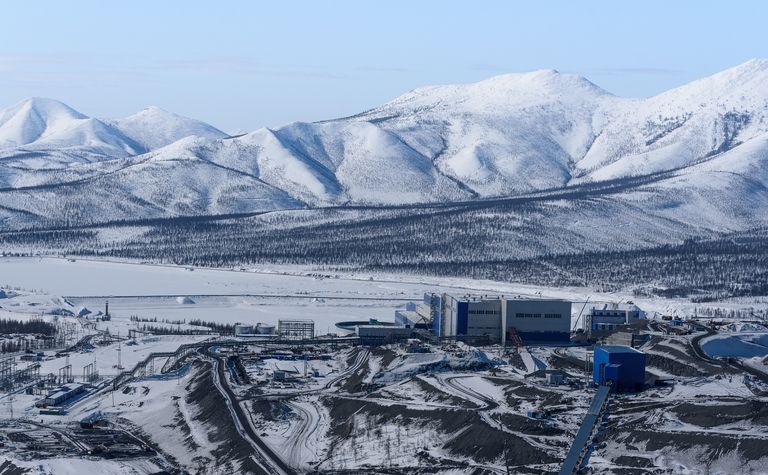 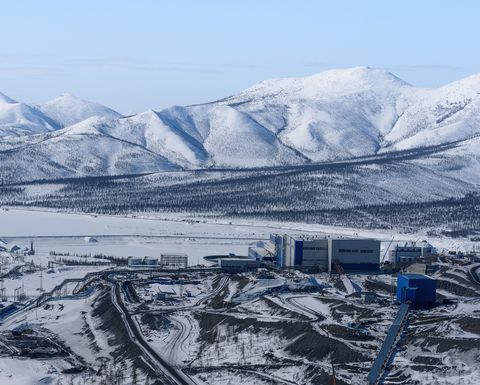 PRESS RELEASE: It was launched by Russian President Vladimir Putin via video-link during a ceremony at the Eastern Economic Forum in Vladivostok.

Following completion of the hot commissioning, the company anticipates that full production will be launched at Natalka before the end of 2018.

The Natalka deposit is Polyus’ main greenfield project, and is located in the Tenkinskiy District of the Magadan Region in the Russian Far East, approximately 400km away from the city of Magadan and 130km from the district centre Ust-Omchug.

The processing plant is the largest in Russia, with capacity of 10Mt/y. Following a ramp-up it is expected to reach annual production of approximately 420,000-470,000oz for the duration of the mine life. According to Polyus’ current life of mine plan, the expected mine life of Natalka is 31 years of open-pit mining based on anticipated production volumes.

Natalka has ore reserves of 16Moz and mineral resources totalling 34Moz according to the JORC Code methodology, and is the 15th largest gold asset globally by reserves.

Natalka’s major processing equipment, including the primary crusher, the crushed ore conveyer, the primary semi-autogenous grinding (SAG) mill and the main ball mill, is currently in operation having undergone a successful trial run. The construction of auxiliary facilities and supporting infrastructure is ongoing.

Pavel Grachev, CEO of Polyus, commented: “We are delighted to announce the long-anticipated launch of Natalka, Polyus’ main greenfield project and the largest gold mine in the Russian Far East. Natalka will provide up to 470,000oz of additional production annually and support our targeted increase in overall gold production to approximately 2.8Moz by 2019. The project will also foster economic growth in the region through the creation of 2,000 jobs at the mine and the processing plant.” 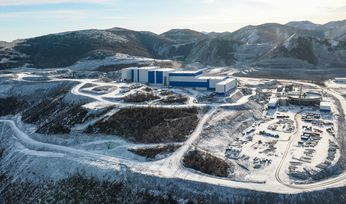 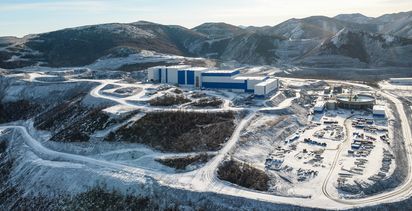