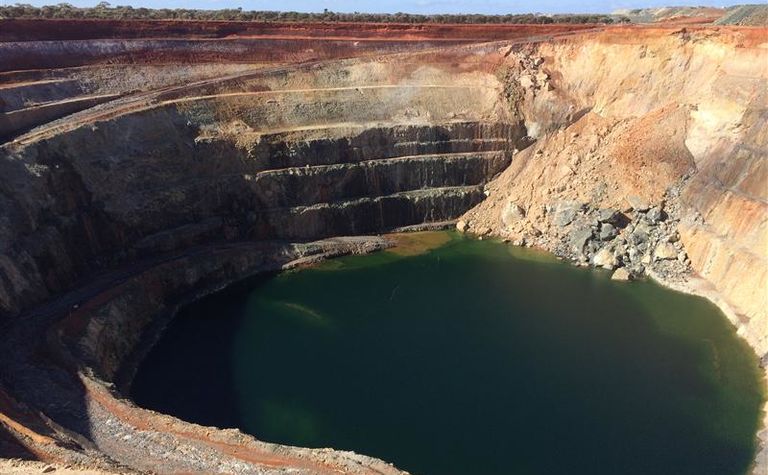 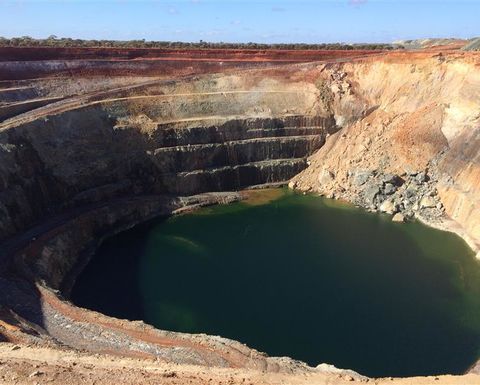 Empire is currently open-pit mining at Penny’s Find and toll treating the ore via the Burbanks mill near Coolgardie.

Poseidon’s COO Michael Rodriguez stated: “Since announcing the company’s plans to establish the Black Swan Operations as a central gold processing facility a number of third party gold explorers and miners have expressed an interest in securing capacity at the facility.

“Poseidon welcomes the opportunity to engage with third parties to ensure the facility is operated at optimum throughput.”

Poseidon and Empire plan to progress due diligence and once complete a further announcement will be made to the market. As the nickel market continues to improve Poseidon is progressing discussions on possible funding solutions to restart Silver Swan likely to be a combination of debt and equity.

Huayou will build and implement the HPAL project