Canadian-headquartered miner B2Gold has commenced ore processing at its new Fekola mill in Mali, which has wrapped construction three months early, while it prepares for first pour by mid-October 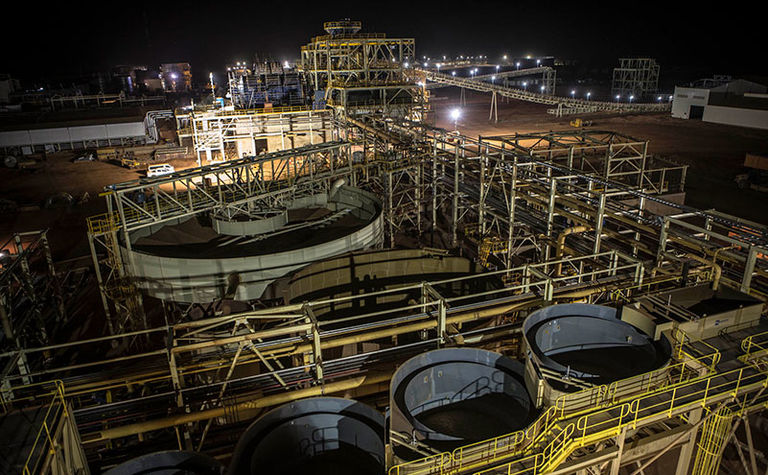 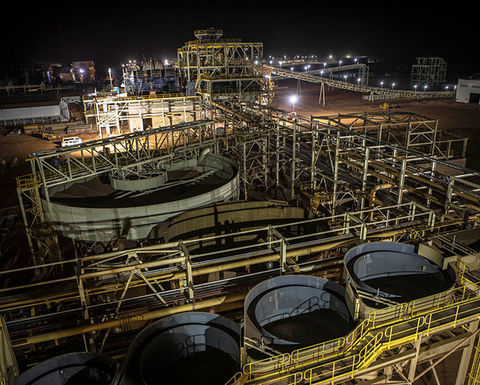 Officials said the mill, which was also finished on budget, is ready to play its arterial role in production at the Fekola mine, where gold is now in the circuit. B2Gold’s production goal between now and year-end is 50,000-55,000 ounces.

The miner has also wrapped up a new life-of-mine (LOM) plan for the Fekola deposit. It is now expecting higher throughput at the mill as well as a higher level of production – upped to 5 million tonnes annually from 4 million tonnes – along with lower operating per-ounce and all-in sustaining costs compared to the details included in its prior optimised feasibility study.

The new LOM accounts for the early start-up, as well as the increased processing throughput and improved open-pit design, the company said. Fekola, it added, was constructed using the same team as four gold operations under B2Gold and predecessor company Bema Gold.

“Prior to construction, the company recognised the exploration potential beyond the initial reserves and decided to build the Fekola mill with a 25% design capacity to allow for future expansion of the mill throughput from 4 to 5 Mtpa for an additional expenditure of approximately $18 million,” the company said.

“Due to the success of the Fekola mine construction … and further exploration success at Fekola, [we] decided to expedite the expansion and complete it during the construction phase rather than post construction.”

Fekola’s cumulative construction cost estimate, from inception to completion, includes C$42 million (US$34 million) in pre-construction, feasibility study construction costs of $462 million and $18 million for additional expansion at the mill. Another $20 million will be spent relocating the village of Fadougou.