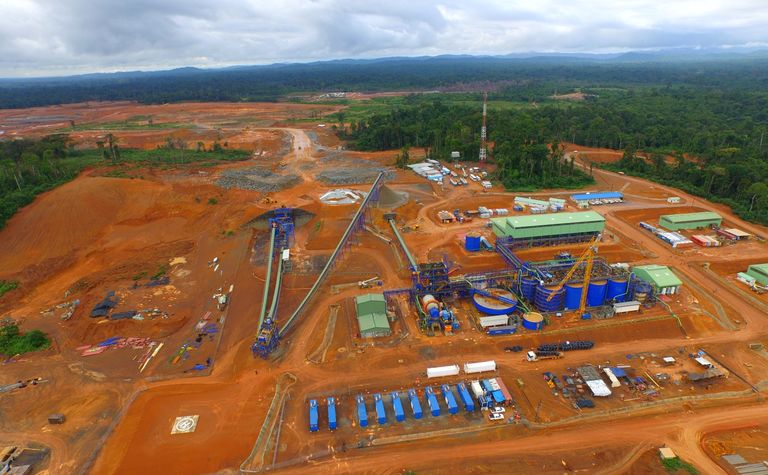 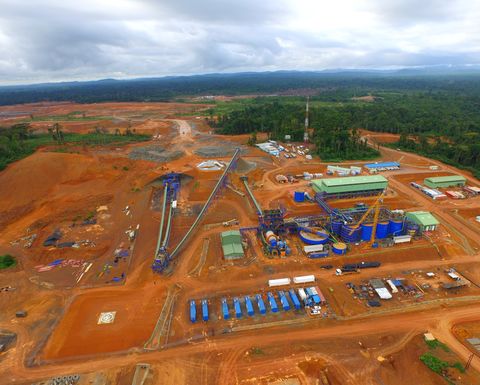 In addition, it will be purchasing eight MTU Onsite Energy 2,290kVA diesel generators to replace units currently being rented for the 100%-owned New Liberty operation.

The deal was inked with Mapa, formally known as Mapa İnşaat ve Ticaret. Delivery to the Liberia operation is expected through the remainder of the year and into early March quarter 2018.

New Liberty, which submitted its NI 43-101 report in late November just after commencing a 14,000m, 46-hole diamond core drilling campaign with four rigs, has an estimated proven and probable reserve base of 7.4 million tonnes with 717,000oz of gold at 3.03 grading.

With New Liberty considered a keystone in its portfolio, Avesoro has said the operation is Liberia’s first and largest commercial gold mine.

Thunderbox gold mine on track

Thunderbox gold mine on track