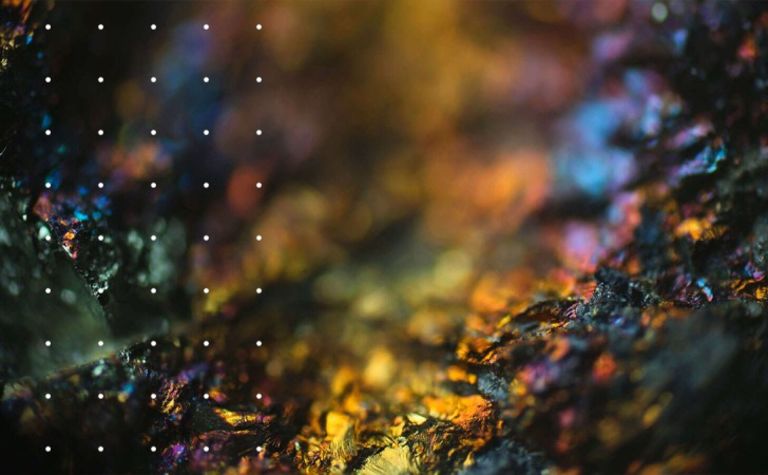 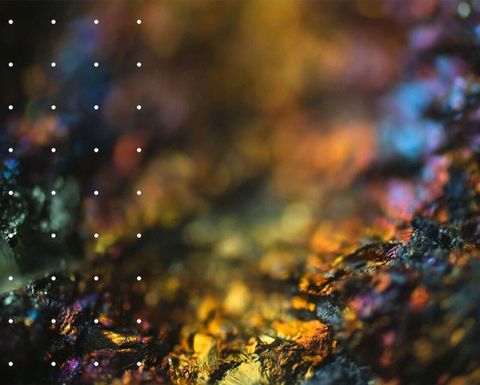 Finnish mining technology company Metso Outotec will deliver the critical components for a new greenfield nickel-copper concentrator plant in the Arctic region of Norilsk, Russia, after winning a contract worth approximately $115.83 million (€100 million).

Chernogorskaya mining company, which is part of the Russian Platinum group, will operate the concentrator plant.

Metso Outotec said delivery would include critical equipment for grinding, floatation and separation; it will deliver electrification, instrumentation and automation for the concentrator.

Evgeny Vorobeichik, managing director, Russian Platinum, stated that the awarding of the contract is the first part of the "large-scale project", which will make the company a leader in the production of palladium and platinum.

"Use of advanced technical solutions and reliable equipment is an absolute priority," Vorobeichik said.

"The partnership with Metso Outotec and continuous support from its local operations in Russia are important components to ensuring the success of the project."