Body to provide central and global voice for lithium producers 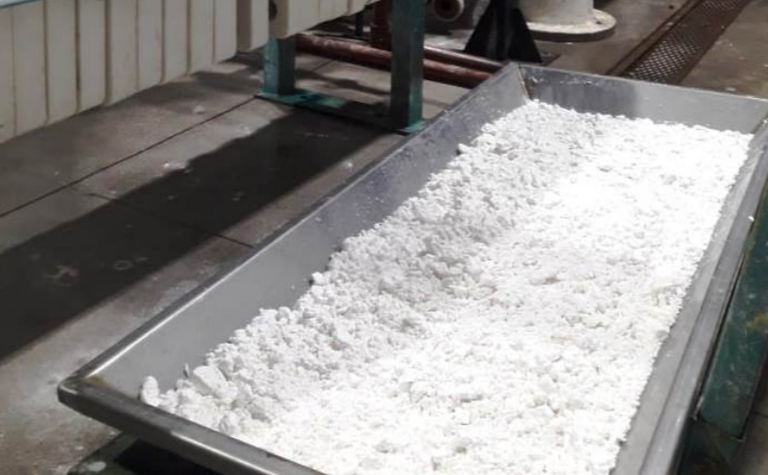 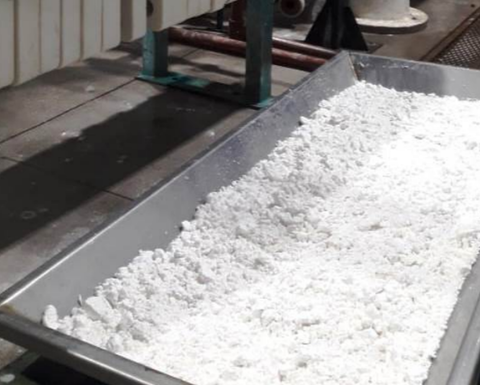 The International Lithium Association (ILiA) has been established with the aim of providing a central, global voice for the lithium producers and their stakeholders, and promoting a sustainable and responsible future for the lithium value chain.

The founding members of ILiA are SQM, Ganfeng Lithium Co, AMG Brazil, Orocobre and Pilbara Minerals. Between them, these five companies account for more than half of global lithium production.

According to the new organisation, the world has entered the ‘lithium century' almost without noticing it, adding that until now this industry lacked a central voice.

Its primary goals are to become a trusted source of information about lithium, to promote a greater awareness of ILiA members' environmental, social and governance (ESG) credentials, and to address key challenges faced by the industry efficiently and effectively.

The new organisation will have its headquarters and secretariat in London, UK. However, its first chairman, Anand Sheth of Titan International, will continue to be based in Perth, Western Australia.

ILiA was co-founded by Anand Sheth and Roland Chavasse, an experienced industry association manager, with the support of leading lithium producers to be a not-for-profit professional body run by and for its members.

Sheth, founding chairman of ILiA, said: "We have created a global lithium professional association for two strong reasons: there wasn't one before and lithium is key to the current global energy revolution as the world transitions towards ‘net zero carbon' which will bring unprecedented growth to the market but also intense attention from media, government regulators, civil society, end-user groups and other external stakeholders.

"The association will include members from the entire supply chain: from resource to the end-users."

Chavasse, who will be the secretary general of ILiA, said: "London was chosen to host ILiA as its time-zone bridges between the two key producing regions, Australia and South America, as well as being home to world-class professional services and close to European regulators."

The element lithium (Li) is the lightest of all the metallic atoms and is the 33rd most common element on the planet. Natural lithium minerals found in many countries and are relatively abundant.

ILiA noted that there are currently around eight large industrial operators in countries such as Australia, Chile, Argentina, China, Brazil, Zimbabwe and Portugal that produce lithium raw materials at significant scale. However, this number is set to rise as lithium production increases to meet future demand.

Rechargeable lithium batteries are now common, and can provide safe, reliable power where and when it is needed. Of the many applications for lithium batteries, electric vehicles (EVs) and energy storage solutions (ESS) are the largest and fastest growing sectors by far, which is driven by the global shift from traditional fossil-fuelled vehicles towards cleaner forms of transport and energy use. The International Energy Agency (IEA) has estimated that the growth in EVs could see lithium demand increase by over 40 times by the year 2040.

Sheth concluded: "Our vision is to become ‘the voice of the lithium industry'."

Guy Thiran, director general of Eurometaux, commented: "The collaboration of the lithium value chain to promote sustainable production, use and recycling will supply the European battery industry with the raw materials it needs to accelerate the energy transition and achieve the European Green Deal. Eurometaux is proud to support the establishment of the International Lithium Association to further this objective."