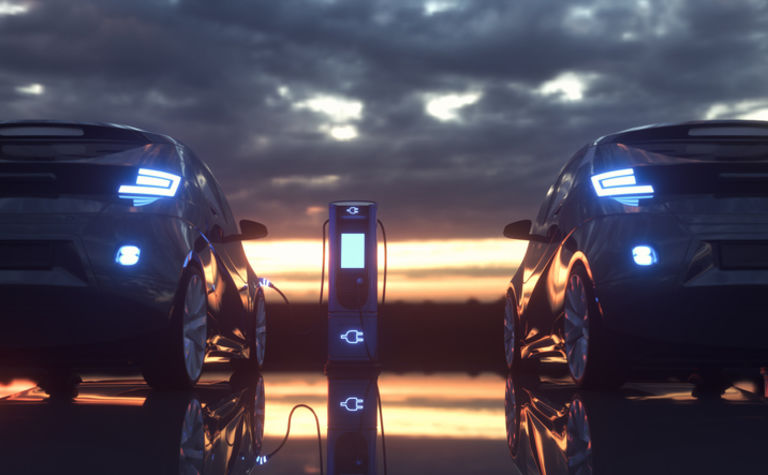 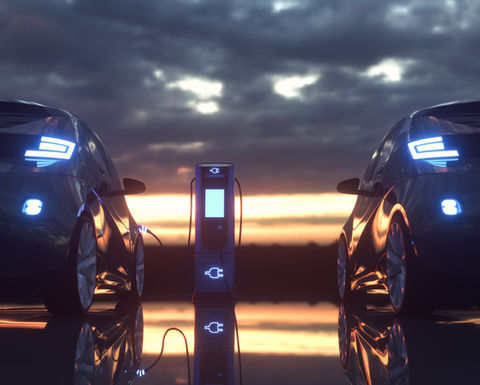 The company said the new plant, based in Guben in the German state of Brandenburg, will consolidate its lithium production processes, simplify the battery value chain, and improve Brandenburg's status as an e-mobility cluster.

The planned total investment for the site will be approximately €470 million (US$543 million), the company predicted.

The plant would employ 160 technicians, engineers and production staff and produce 24,000 metric tonnes of lithium hydroxide per year - enough to fit 500,000 electric cars with lithium-ion batteries.

Dirk Harbecke, chief executive officer, Rock Tech Lithium, said the company is becoming a key lithium partner for the automotive industry and is building its infrastructure for battery-grade lithium hydroxide in Europe.

He claimed the company's goal is to be the first to create a closed-loop for lithium and that Guben is the ideal location to do so.

Jorg Steinbach, Minister for Economic Affairs, Labor and Energy of the State of Brandenburg, said Rock Tech Lithium would help make Brandenburg the centre of the entire battery value chain from raw material processing to cell production to e-car construction, as well as recycling.