As expected, 2016 was an exceptional year for innovation in mining 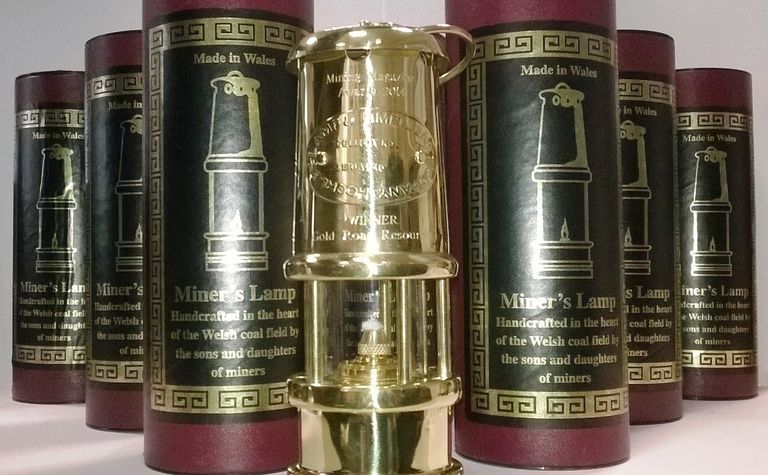 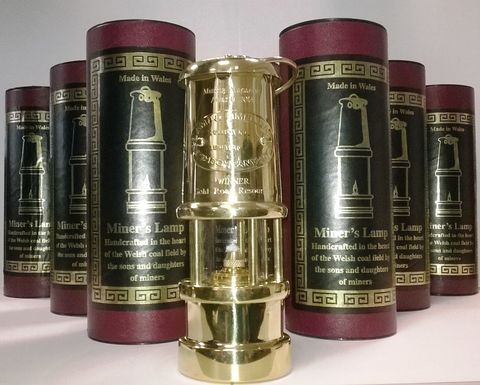 A technological sweet spot, coupled with a more widespread understanding throughout the mining community as to why we as an industry need to change and start pushing some of the more traditional boundaries and conceptions, has resulted in hundreds of projects for us to choose from.

The Mining Magazine awards celebrate innovation and commitment to advancing the face of mining, not just technologically but also sustainably and in an environmentally respectful manner.

We invite you, our readers, to nominate the best mines, teams and projects you have seen throughout the year and then select 11 winners from that pool.

In keeping with the current strides we are seeing on the technology front, this year’s honours roll features autonomous trucks, battery-powered machines, a new twist on the in-pit crushing and conveying concept and, most crucially, lots of collaboration.

It’s an exciting mix and I am very pleased to present to you our winners...

In record time, Roxgold has converted the greenfield Yaramoko gold project into a productive mine despite much political unrest in Burkina Faso (one popular uprising, one putsch and three governments). Mine development was completed within time schedule and budget without any community relations problems.

Dassault showcased its Virtual Mine at MINExpo 2016. This is a platform that incorporates software suites from individual brands such as GEOVIA to allow mining customers to try out challenging ideas that could never be explored in real life due to risk of failure or cost. It offers immersive, 3-D simulation which allow all ideas, small and large, to be explored, so they can be proved and improved upon before being implemented in the real world.

Komatsu’s AHV was the star of MINExpo 2016. Unlike the 930E and 830E autonomous models, Komatsu developed this vehicle exclusively as an unmanned vehicle. By distributing equal load to the four wheels, both when the vehicle is loaded and unloaded, and by adopting four-wheel drive, retarder and steering, the vehicle will be able to shuttle in both forward and reverse travel directions, thereby eliminating the need for K-turns at loading and unloading sites.

Sandvik launched the first battery-trammed mining jumbo, the DD422iE, in 2016. By using electric energy from an on-board battery during tramming, the DD422iE produces zero emissions while manoeuvring between headings. Using the mine’s existing electric infrastructure, Sandvik driveline technology enables the battery to recharge during the drilling cycle. The battery will even recharge while DD422iE is tramming downhill, using energy generated by the braking system.

OXON has developed an FDA-approved, next generation self-docking oxygen generating system especially for the underground mining industry. The Charger 10 and Charger 150 systems are non-explosive and can be used in hazardous areas. They are rechargeable and use a hybrid SCSR concept to protect users for very long periods of time without compromising safe, closed circuit breathing.

Established in 2010, COSIA is focused on accelerating and enhancing the environmental performance of its 13 member’s mining operations through collaborative action and innovation. To date, COSIA members have shared 814 technologies and innovations that cost almost C$1.3 billion (US$1 billion) to develop.

GIW helped a customer by developing a mill pump that can run for 4,000h continuously in severe mining conditions. GIW engineers developed a new material technology called Endurasite which is capable of resisting the effects of abrasion for extended periods. This white-iron alloy improves pump wear-life and helps extend time between shutdowns. Improvements to material developments in the MDX-750 slurry pump wet end components saved the mine US$6 million per mill line.

Following the 2010 Copiapó mining accident in Chile, AEGIS developed a new insurance product for the industry that pays for the costs of locating and rescuing miners and contractors trapped underground. Key elements include helping to save the lives of those trapped below ground, managing the logistics of the rescue and recovery and providing accommodation and living expenses for the families and rescue workers so that the mine can restore operations as quickly as possible.

FLSmidth has been developed a concept for semi-mobile crushing stations by adapting proven coffer dam technology. It consists of specially designed and fabricated steel panels that make up a floor and retaining wall that are erected within a key cut in a bench, and the earth is then backfilled and compacted around it. The system is designed to support the associated loads of earth and trucks feeding a semi-mobile station that is moved in using a crawler transporter after the box retaining wall and floor have been assembled.

The team at Chelopech in Bulgaria successfully developed a method to extract the crown pillar left behind between the historical cave zone and the underlying orebodies where long hole stoping with fill was employed. They created an artificial roof above the stopes by consolidating and reinforcing the caved rock, ensuring safe and efficient extraction of 50% of the crown pillar. The design was a huge success ensuring excellent dilution and recovery at maximum safety.

FMG has seen a 20% increase in production at its Solomon iron-ore hub in Western Australia since implementing an autonomous haulage system with Caterpillar three years ago. The company is now running 48 autonomous trucks alongside manned vehicles and expects to see further production increases as the system increases in efficiency.