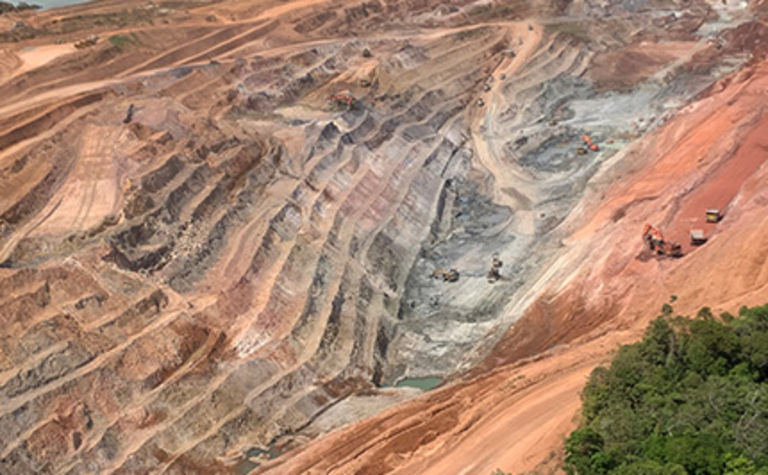 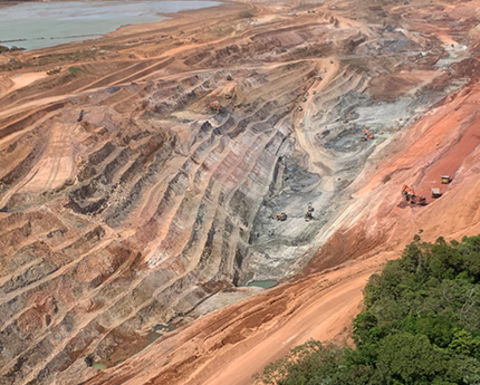 Equinox Gold Corp mine at Aurizona

The expansion will extend the mine life of Aurizona to 11 years with average annual production of 137,000oz/y of gold and the total life-of-mine (LOM) production of 1.5Moz of gold, the company explained.

It also claimed that peak production in the years 2026 to 2029 will average more than 160,000oz/y of gold if the expansion goes ahead.

The capital development and construction will take three years and the initial CAPEX will be approximately C$154 million (US$120 million).

Scott Heffernan, executive vice president, Equinox Gold, said the company hopes to develop the region as a "cornerstone asset" for mine exploration.