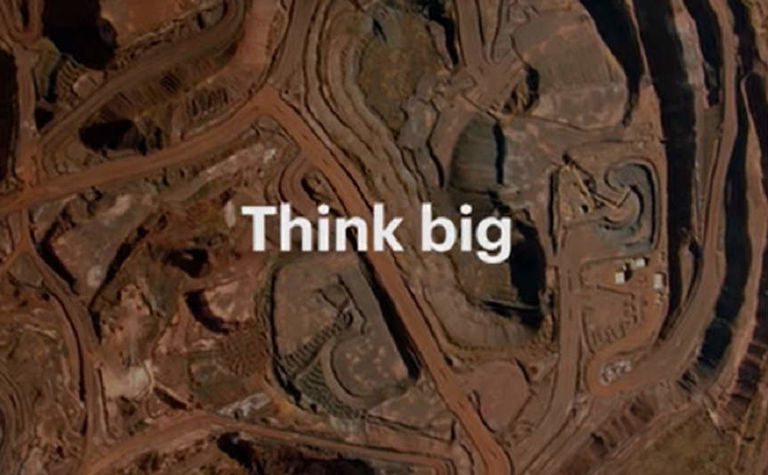 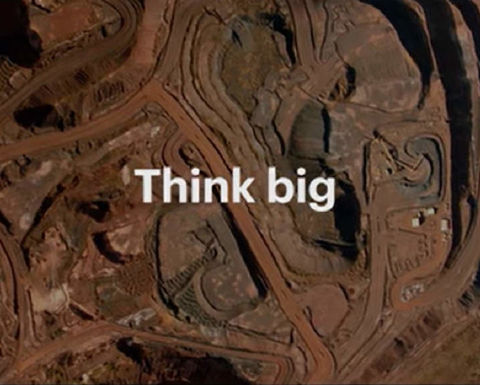 Geoff Healy, chief external affairs officer at BHP, stated that the ‘Think Big’ campaign was designed to demonstrate the important role BHP plays in the Australian economy and community and more broadly in global economic growth and development.

He added: “We fundamentally believe that as society changes it is up to us to make the case – more confidently and effectively – for the positive role that well-run and responsible companies play in society. The advertisements will talk about the importance of our Australian heritage, our contribution and our commitment to communities where we operate. The campaign will focus on what people can and should expect of us. In launching ‘Think Big’, we will take the opportunity to change our logo and move to a brand that Australians have known us by for generations – BHP. This abbreviated simple expression of our organisation is used colloquially around the world.”

The initial campaign includes two 30-second television commercials, which will be accompanied by print and online advertisements and promoted through social media. As the campaign progresses, the materials will grow and evolve.

BHP will also drop the Billiton part of its name that it picked up in 2001 via the merger with South Africa’s Billiton. The company has largely shed the Billiton assets since.

‘Think Big’ will also be launched globally in a phased approach into other markets where BHP is located.

The cast of the ‘Think Big’ brand campaign is largely BHP employees. For many, it was their first experience in front of the camera. Local crews worked at various locations including Broken Hill in New South Wales, the birthplace of BHP.

Roller system was engineered and fabricated for BHP by CPS Conveyors. 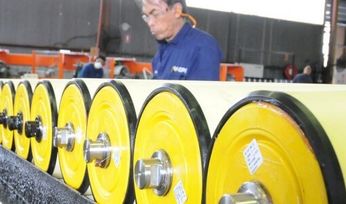 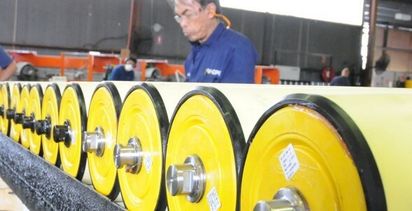 Mammoet bringing it in for South Flank