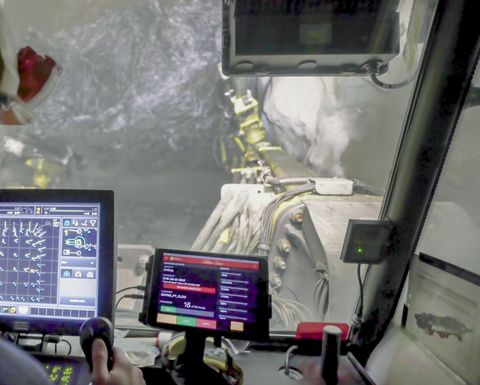 Epiroc confirmed the integration of MMI to help the mine boost its production and enhance safety by tracking assets in real time, while visualising and integrating machine data, location and its shift plan.

Because of the system's open architecture, MMI allows for easy pairing with other systems; at Kimberly Ekapa, MMI will be used to compile information from those other systems and make all of it both accessible and searchable in real time.

"MMI will help us start to modernise our old diamond mine and be the tipping point in terms of production optimisation," mine general manager Howard Marsden said.

"It will allow us to tag and keep better track of our mining personnel and equipment and give us access to real-time data, which will shed some light into the normally dark world of the underground mine."

Epiroc's underground rock excavation division global business manager for automation and information management systems, Ulla Korsman-Kopra, called MMI the leading multi-role 3-D location-based decision support system in the world. This will be key in the case of a problematic situation where actions and decisions must be made quickly and in an informed manner in order to save lives.

"Users can access the web-based MMI interface from different devices to visualise the locations and movements of workers, vehicles and other equipment in real time," Korsman-Kopra said.

Epiroc will supply Kimberley Ekapa Mining with a hardware and software package, as well as MMI personnel training and support. It will come online by the end of the year.

The Kimberley Ekapa diamond mine, a joint venture with Ekapa and Petra Diamonds, produced 755,645 carats in fiscal 2018. Its current mine plan outlines a lifespan through 2035. 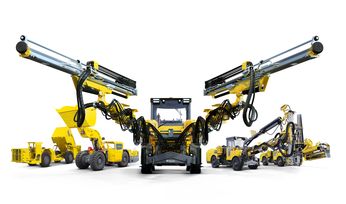 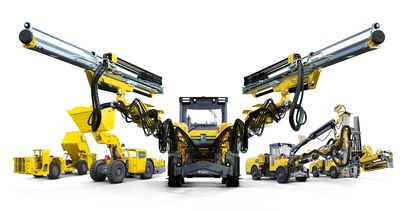