Brookmount will need to install the heavy equipment in the five months before March 2022. 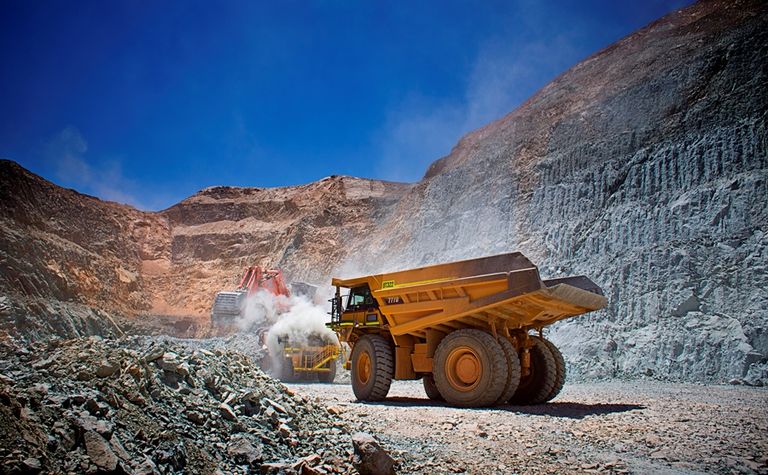 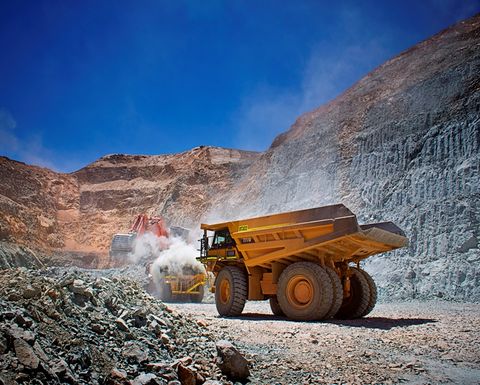 Brookmount Explorations has finalised its development plan and expects to begin production in summer 2022 at its Moosehorn gold property in northern British Columbia.

Due to the high latitude of the Tintina gold belt, Brookmount will need to install the heavy equipment in the five months before March 2022, Brookmount chief executive Nils Ollquist said.

Brookmount currently operates a gold mining operation in the Sulawesi province of Indonesia, and has recently acquired a 4,300-hectare gold property on the Tintina gold belt in Yukon.

Lithium Americas is planning to launch production at its Cauchari-Olaroz lithium mine in mid-2022.