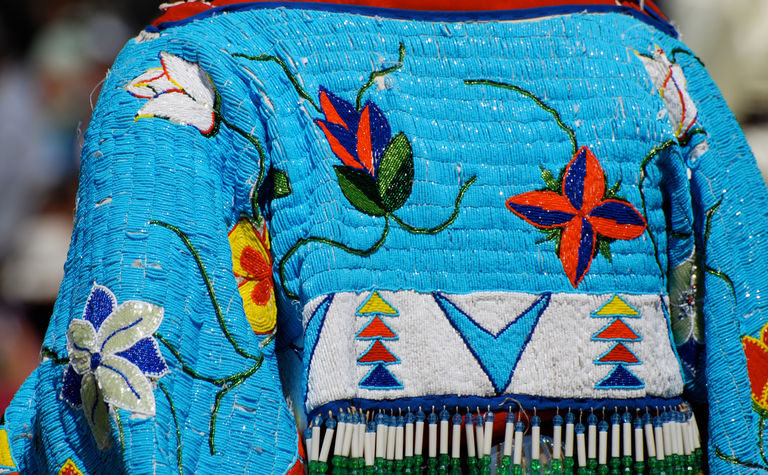 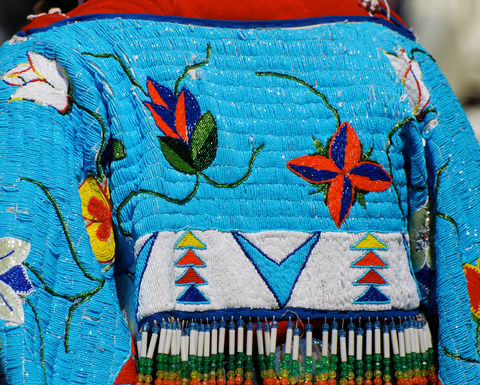 "Mining companies are now under pressure from multiple angles to rethink their strategies" towards indigenous populations near their mining projects, Deloitte said in its Tracking the Trends 2022 report.

Andrew Lane, who leads energy, resources, and industrials in Johannesburg, agreed that there is a push for a new approach to indigenous relations in Africa.

"We're no strangers to community relations and some of the tensions that happen," he said. "The lens is moving from appeasement and compliance, to value. How do we derive value from interacting with indigenous communities in a different way?"

Other regions are seeing a slower change in interacting with indigenous communities, Patricia Muricy, a partner in risk advisory for mining in Rio de Janeiro, said.

"If we look at the efforts in the mining industry, some companies are putting effort into making things right with indigenous landowners, like in Canada and in Australia," she said. "I don't see the same mindset in Brazil yet. We have a long way to go to embed these concerns in mine planning. Both sides need to evolve" to have a constructive relationship, she said.

The challenge facing many mining companies is in aligning expectations with indigenous groups.

"This is where we've gone wrong, where the hardest part lies," Lane said. "We go out to these indigenous communities with our own point of view of what is right for the community. But we have not engaged proactively enough to fully understand that the community is not a homogenous whole," he said.

There are many different viewpoints within communities, and mining companies often do not take the time to understand these differences, he said.

"The heavy lifting is in that up-front, detailed understanding and engagement with the indigenous community. It's listening more than you talk. There where a lot of these things have gone wrong in the past."

"For a lot of indigenous communities who live on their ancestral land, time horizons are completely different," Swart said. "The idea that you can cement an agreement in a short period of time is really flawed."

Another challenge facing companies in the sector is in fully integrating their ESG pledges with operations.

"I still see mining companies operating in silos," Muricy said. "This isn't easy to change, but it's absolutely necessary. We see ESG departments rolling one way, and other silos rolling in the opposite direction."

ESG departments within mining companies need to explain their objectives in simple language so that mining operational divisions can understand what needs to be achieved, she added.

"We also need to understand that performance metrics may not be completely aligned with safety and environmental metrics," she said. "We need to change these metrics, and break down silos."

The industry also needs to improve how it communicates its successes on the ESG front, panelists said.

"We're good at detailing how much money we spend, but we're not good at showing the impact we've made on measures that matter to constituents and to stakeholders," Lane said.

"If we were more thoughtful in how we measure impact and measure it in the words that the stakeholders view the impact, we'd find we'd have a more honest conversation about what's been achieved or what hasn't been achieved."

Part of the issue is in companies keeping track of all their ESG-related programs, Muricy said.

"It's a huge effort for companies to put together all their actions to show what they've done, and see what the trends are," she said. "Unless we have transparency and visibility, it's hard to embed these performance results and get companies to go in one direction. Companies are struggling to control these metrics and see the trends, because many things are being done at the same time."

Many companies in the sector have set out somewhat ambitious goals and have a clear idea on how they are going to implement the easiest aspects, Swart said. "Once they get into the territory beyond these low-hanging fruits, which require spending of capital which do not meet capitalisation projects, that's coming very soon for mining companies in the next year or two."

"The tax world is a perfect storm for mining companies right now," he said. Changes include a minimum level of taxation of 15% on global operations beginning next year for those companies making more than Є750 million (US$851 million) in revenue.

"We now know what these rules look like, and the rules are extraordinarily complex," Webber said.

These new rules will apply no matter where the company is headquartered, and the rules are particularly complex on joint ventures, capital deployment, and deferred tax assets - all of which are very prevalent in the mining sector.

Data collection will be one of the main challenges for mining companies, Webber said.

"To comply with the rules requires an enormous amount of data that companies currently have," Webber said. "The number of data points is between 120 and 200 for a company to report. All of this needs to happen in the next 12 months."

Another aspect of taxation that could be problematic for mining companies is how tax authorities around the world are looking to raise funds after governments emptied the coffers to deal with the COVID-19 pandemic.

"The energy transition is now putting a premium on commodities, so it is a natural place for treasures to look to raise taxation," Webber said. Recent changes in some South American countries in regards to how mining companies are taxed on their assets is showing how tax authorities are rethinking their approach.

"Now would be the right time to think about stabilisation agreements and investment treaties," Webber said.

Finally, the third area of transition in taxes concerns the energy transition.

The new business models that are being created are resulting in new value chains and new value drivers in sustainability, Webber said.

"All of that will change where you pay tax," he said. "I don't think many companies have got their head around how that's going to work."

Mining companies will also have to navigate how carbon taxes will rise.

"Reflecting on that as part of the overall value assessment and business case [of assets] will be pretty critical," Webber said.

The top risk is climate change, one panelist said