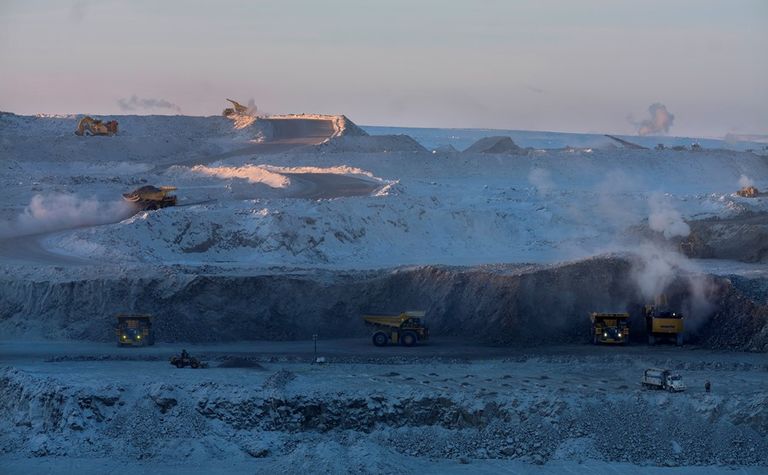 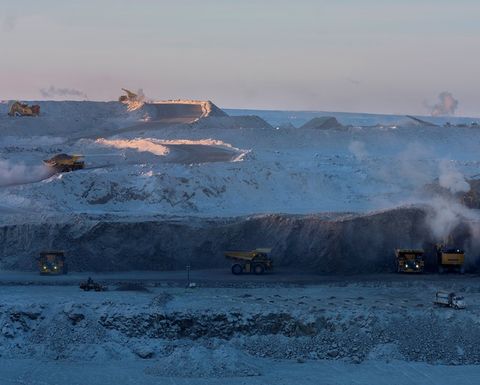 The mine, which is a joint venture with De Beers Group (51%) and Mountain Province Diamonds (49%), is expected to produce approximately 54 million carats of rough diamonds over its lifetime.

Production ramp up began on August 1, 2016 and the official opening ceremony took place on September 20, 2016, with 200 guests in attendance from across Canada and around the world.

The fly-in/fly-out remote mine site is situated approximately 280km northeast of Yellowknife in Canada’s Northwest Territories. Comprising three open pits, the mine will employ 530 people full-time, with the majority working a two-week in/two-week out rotation.

Bogged down in coal

Prok said Minexpo 2021 was a great opportunity to connect with the industry.

Bogged down in coal