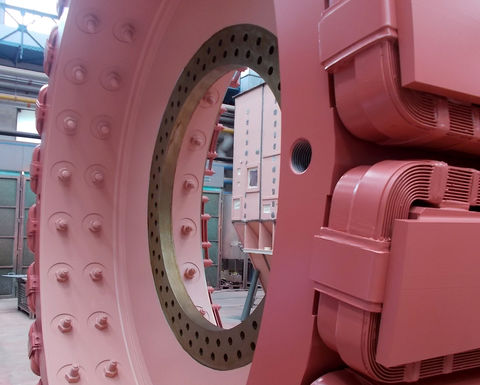 Siemens' hoisting winders will be used by Sirius Minerals' Woodsmith mine in North Yorkshire, UK

The supplier said the miner has ordered associated electrical equipment for two Blair multi-rope machines (BMR). One hoist will work as a so-called production winder for material hoisting, the other as a service winder for personal transport. Hoisting capacity payload will be 35t.

According to the companies, the mine's polyhalite is hosted from about 1,450 metres below sea level to the surface at a hoisting speed of 18m per second. The upcoming Siemens delivery, though, will include a medium-voltage synchronous motor with an output of 9.3MW and a torque of 1,550 kilonewton metres (kNm) for each machine; it will be powered directly via medium-voltage Sinamics SM150 (PWM) frequency converter.

"The production hoists is one of the largest in the world," Siemens said. "The drum diameter, including the disk brakes, is 6.8m."

Both winders are fitted with a COBRA01 multi-channel brake system, the result of a joint development project between Siemens and OLKO-Maschinentechnik. Olko, part of Thyssen Schachtbau Holdings, received the supply order; Siemens has supplied the electric components.

Siemens said its digital speed control and supervision unit for the system meets the Safety Integral Level 3 standard (SIL 3, corresponds to IEC 61508) as well as the German TAS standard for shaft hoisting systems.

"Siemens is, therefore, the first company in the world to integrate the highest safety standard in a mine hoist," it confirmed.

The delivery includes complete commissioning as well as annual inspection, maintenance and servicing.

Beginning in 2021, Woodsmith will be the world's largest polyhalite producer. 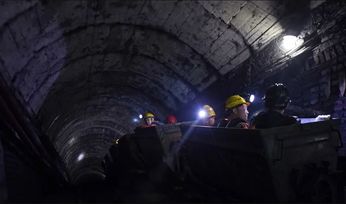 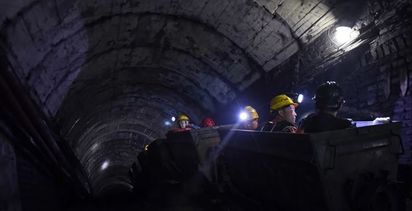 Behind the scenes with Siemens