SRG picks up deal with South32

Services group SRG Global has secured a long-term deal with South32 Worsley Alumina worth as much as A$60 million (US$41.5 million), giving the Western Australian miner access to the firm’s engineered access solutions across the entire Worsley Alumina operation 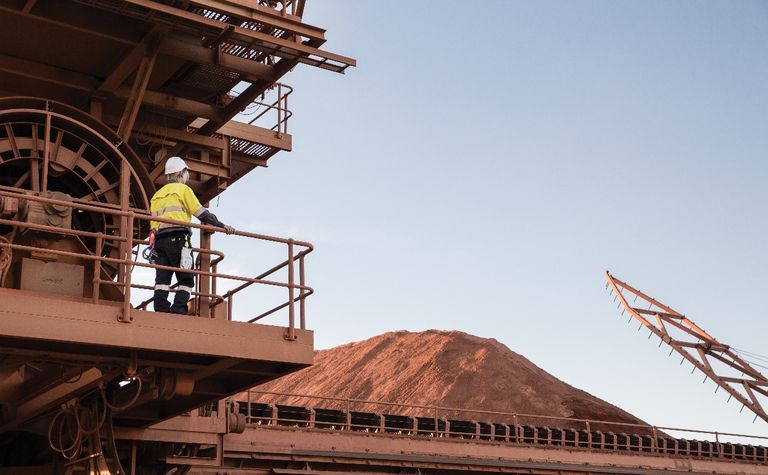 The contract's terms include an initial three-year period with the option to extend for an additional three years.

Work is scheduled to begin next month, and SRG confirmed it will be providing its complete suite of solutions to the client, including scaffold service and highly skilled rope access technicians, as it also adds about 100 full-time jobs to its worker roster.

Bauxite mined at the Worsley Alumina complex near Boddington, southeast of Perth, is transported on the largest overland conveyor belt in the southern hemisphere (over 50km). Once at the refinery near Collie, a 100-year-old process turns red bauxite rock into white alumina powder before being railed to Bunbury Port.

Deal means 90% of output is sold