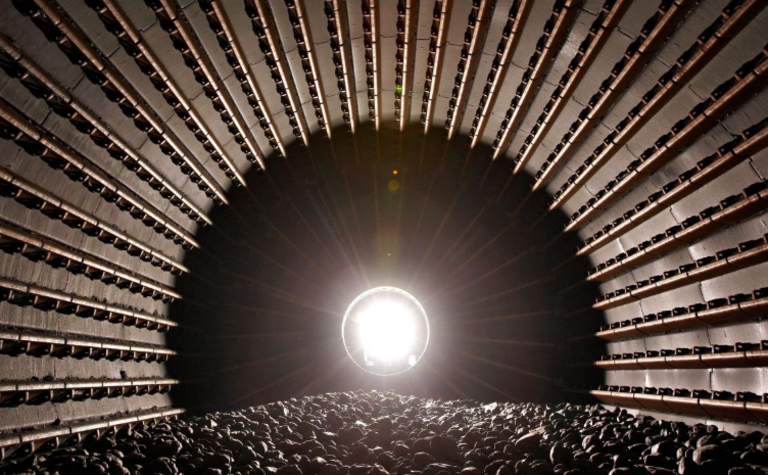 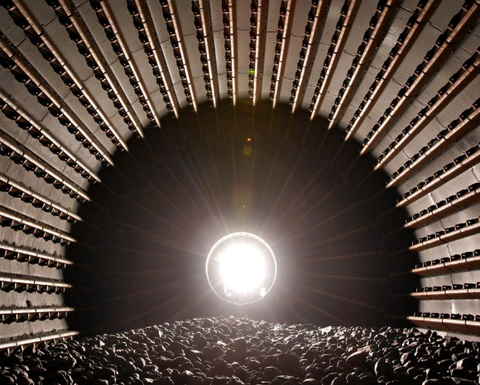 In June, Metso said it was evaluating alternatives - including a potential closure - for its Isithebe foundry in South Africa, which produces metallic wear part castings for the mining and aggregates industries.

Now, Metso is turning its attention to manufacturing capabilities in the EMEA region. It has started negotiations regarding the potential closure of its factory in Ersmark and the restructure of its facility in Trelleborg, both located in Sweden.

While Metso's other Swedish operations are not part of the personnel negotiations, the latest move could affect 150 workers.

Sami Takaluoma, president of the Minerals Consumables business area, said Metso is responding to changes in the competitive environment, while aiming to optimise and develop manufacturing methods and supply capabilities regionally and globally.

In its half-year review for 2019, Metso president and CEO Pekka Vauramo said its pipeline for mining equipment orders was looking good, "even though there were no large bookings during the [June] quarter due to timing".

In 2017, Metso divided its Minerals segment into two separate business areas: Minerals Services and Minerals Consumables, with the latter focused on the wear part businesses, foundries, other manufacturing operations and supply-chain infrastructure.

In July, it was announced that Metso had agreed to merge its Minerals business with fellow Finnish engineering group Outotec. This transaction, still subject to regulatory approvals and competition clearances, is expected to close in the June quarter of 2020.