An arm of Dundee Precious Metals, global software and consultation group MineRP, has inked a deal with blockchain platform Karuschain in a mission to provide greater transparency and secure tracing and tracking of crucial information across the supply chain 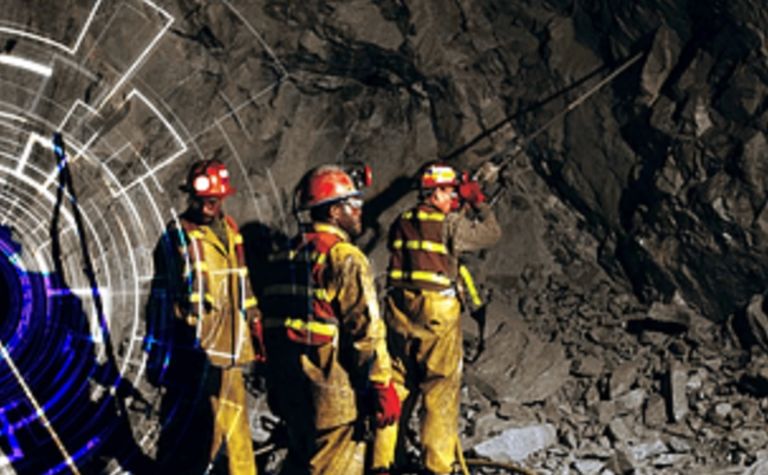 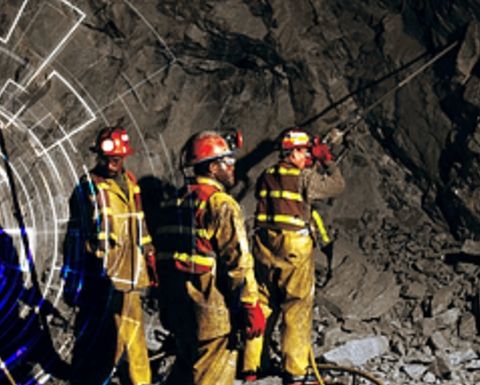 No financial terms of the letter of intent were released by the companies.

Under the agreement, MineRP said it wanted to adopt the Karuschain blockchain platform to better provide data immutability and traceability in mining.

"By implementing this technology to MineRP's existing systems Karuschain will enable seamless traceability and audit reports through simple user-friendly dashboards, as well as the tracking of processes with a digital signature all the way from extraction to the final consumer."

The company added that its new teaming will set a precedent as it advances with the idea that digitalisation is fuelling the transformation of the mining and metals industries.

MineRP has over 200 employees on four continents; some of its existing major partnerships include SAP, IBM, GE and Deloitte.

"I have never witnessed the synergy between two companies like this before," Karuschain CEO and founder Richard Verkley said.

"This relationship is creating a new-world software solution that truly will become a leading industry force driving dramatic cost benefits, enhanced security, information innovations, and an opportunity for next-generation compliance."

MineRP's platform capabilities will be combined with Epiroc's digital solutions.