Junior gold miner Para Resources, which confirmed its first doré bar from the Gold Road operation earlier this month, is now self-operating the Arizona, US, mine after terminating an agreement with the mining contractor 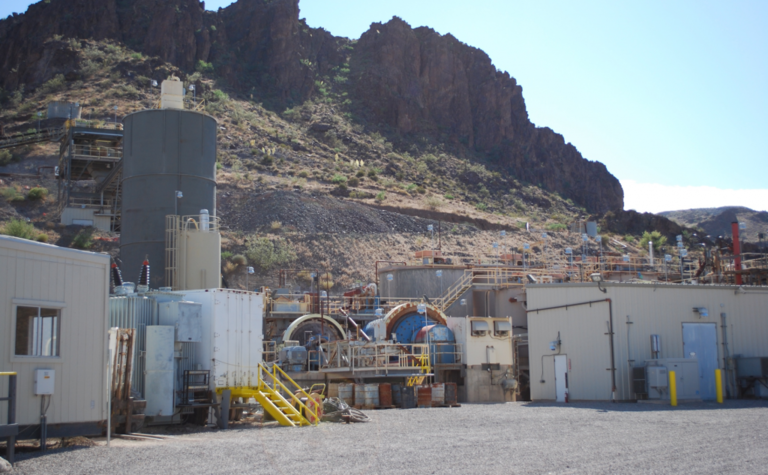 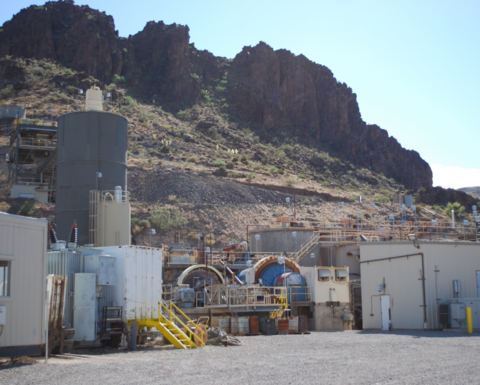 The Gold Road complex in Arizona, US

Para said Clark Construction was let go from its project for a failure to achieve its projected staffing and equipment availability levels.

"Mining costs were, therefore, higher than the company felt they should be," it said. It did not indicate when the contractor departed.

In a further release, it however 'clarified' that the decision to self-operate and to terminate the contract mining agreement was based "solely on management's strategy to evolve the operation away from using contractors".

President of Para Resources Ian Harris said: "Month to date through the 19th of November, the project has produced over 730 ounces of gold in doré, proving out the efficiency of the full production cycle of the project.

"The team at Gold Road has gained significant knowledge of the mine geology, ideal mining methods and ideal equipment requirements. Significant rehabilitation, development, and the opening of several mining faces has established a sustainable production base."

He also said it was a timely moment to convert its operations to self-driven.

"While the transition to self-operate will cause a delay in our production schedule, we expect a significant reduction in cost and improved management of cashflow," he added.

"On November 25, 2019, Para issued a press release announcing that it was terminating its January 2019 services agreement with Clark Construction. The announced basis for the termination in the press release was demonstrably false.

"Soon after the initial press release announcing the termination, Para issued a second press release that amounted to a retraction and an acknowledgement that there was no fault on Clark's part. The retraction was entirely appropriate as the original press release was inaccurate on many fronts. Insofar as the press release suggested a lack of productivity and failure to achieve the project staffing and equipment requirements, Clark in fact provided resources and met production rates that aligned with the available project funding. As recently as November 1, 2019, Para had publicly announced that productivity levels at the mine were on track."