Astec Industries has appointed Aramine as an official dealer of Astec Material Solutions in the West African countries of Mauritania, Mali, Senegal, Guinea, Ivory Coast, Burkina Faso, Benin, Togo and Niger and the Maghreb areas of Algeria, Tunisia and Morocco. 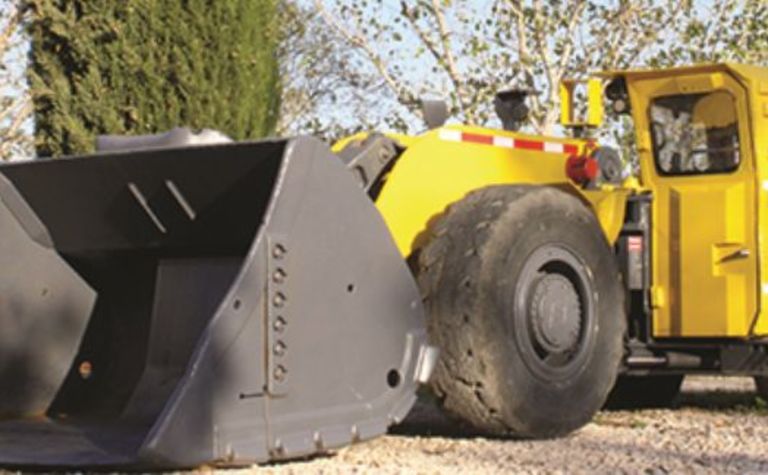 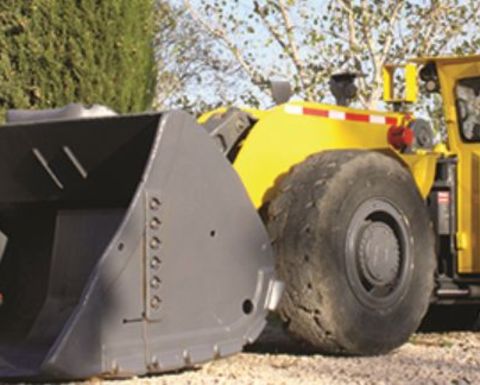 No financial details were released.

According to Aramine key regional and product manager and head of distribution partnerships Jaime Martel, the deal recognises a longstanding tie between the two; prior to last month, their partnership was limited to the BTI breaker technology range of rock breakers and boom systems.

"The extension of the offer to all products of the material solutions group -  previously known as the aggregate and mining division - will enable us to respond more broadly to the needs of our customers on the African continent," Martel said.

In addition to its expertise and technical service, Aramine will use its subsidiaries and partners in the region to strengthen the presence of Astec Industries, Inc. in the countries concerned by this agreement.

"We collaborate in very active and demanding markets in West Africa and the Maghreb. With this partnership, we are developing a new customer proximity offer," Surajlall added.