Northern Vertex has posted record monthly production of 4,713 oz gold equivalent from the company's Moss Gold mine in Arizona 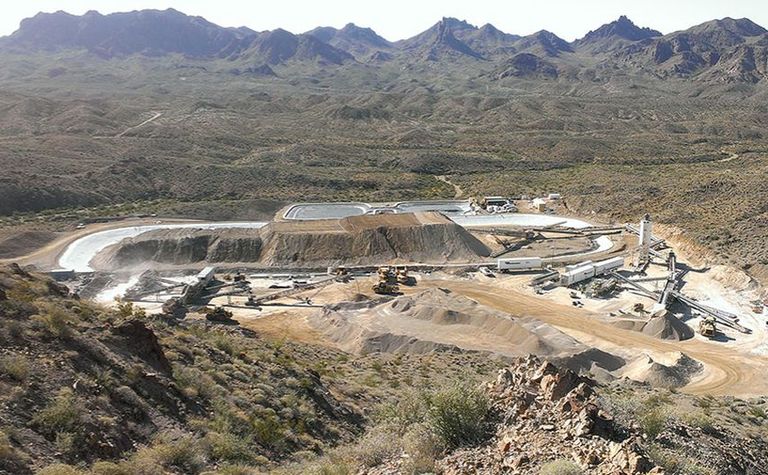 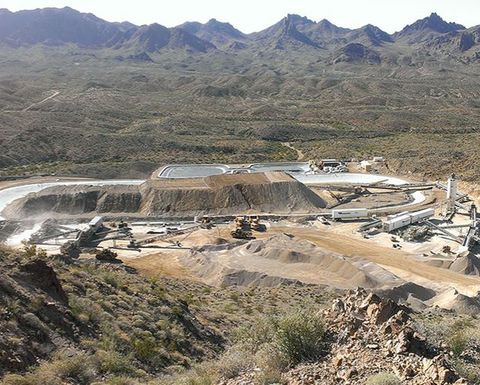 The Moss gold operation in northwestern Arizona, US

The gold equivalent figure, which included 4,218oz in actual gold and 37,171oz in silver was the mine's fourth consecutive increase jump in production of both metals.

"The Moss mine has hit its stride," president and CEO Ken Berry said.

"The increase in gold production into a rising gold price environment is generating record revenues, which will be deployed to retire debt, reinvest to grow production, and aggressively drill to expand the current resource."

Northern Vertex is also advancing its optimisation efforts at Moss, erecting all power line poles at the site. The project for a 6.9-mile power line and transformer station is now 60% complete and should be energised by the end of next month.

In addition, Moss' crusher and heap leach operations continue to exceed expectations with numerous daily production records, the miner said; in fact, it has been well exceeding nameplate capacity.

"Tests are well under way to shift crush size from 1/4in to 3/8in, and when implemented, management expects a 30% increase in throughput and a significant reduction in operating costs," Berry added.

The 100%-company owned Moss mine is located about 90 minutes south of Las Vegas, Nevada, US. It has a life span of about 10 years.

Northern Vertex has declared commercial production at the Moss gold-silver mine in Arizona, US