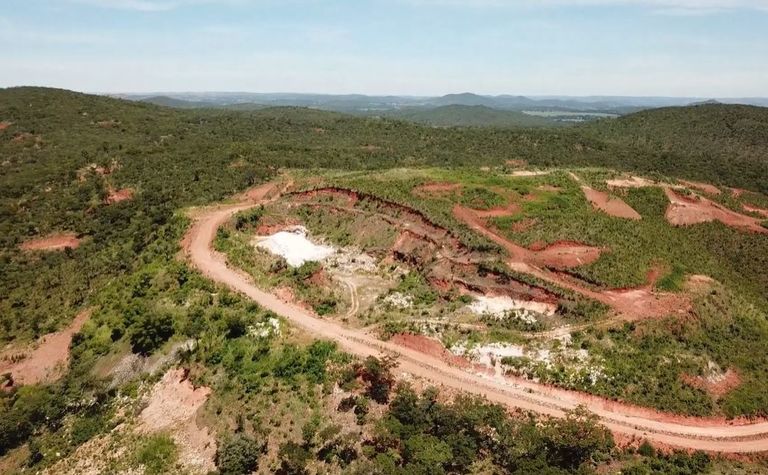 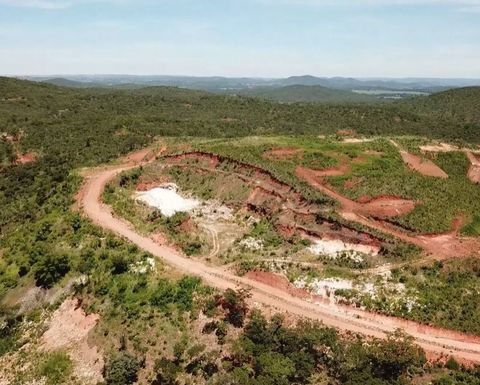 The long-term agreement follows the pair's initial memorandum of understanding (MoU) from April 15. Belgium-headquartered Sibelco will get 100,000 dry tonnes per year, or up to 700,000t over the life of the deal.

The agreement is effective from the date of declaration of commercial production at Arcadia.

The financial terms were not released, though Prospect said the pricing formula is linked to the end customer sales contracts with minimum pricing provisions.

With the agreement, the company said 100% of its petalite production for the first seven years of the project is now covered.

"Once in production, Prospect is expected to be the largest ultra-low iron petalite producer in the world."

Prospect Resources has called the Arcadia lithium project its flagship. Located on the outskirts of Harare in Zimbabwe, it said the asset is a "globally significant hard rock lithium resource" that will in the near term be producing petalite and spodumene concentrates.

Zimbabwe is one of the world's top producers of lithium.