Chinese refiner Huayou Cobalt has stopped all purchases of cobalt from two artisanal and small-scale mines (ASM) in the Democratic Republic of Congo, in response to human-rights concerns. 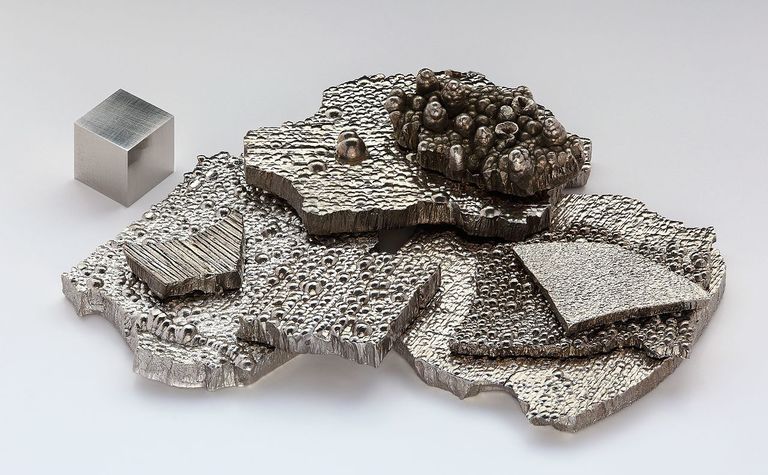 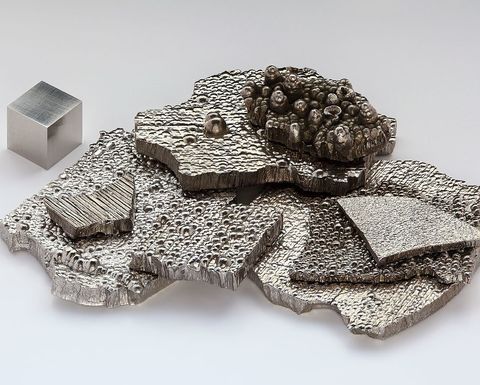 Huayou Cobalt will not resume purchases from the Kasulo and Kamilombe mines until standards are developed for the DRC by the Better Mining programme, which is being developed by German supply chain organisation the RCS Group, reported Reuters.

Mining Magazine reported earlier this month that Better Mining's collaboration with Huayou Cobalt had been extended.

RCS monitoring will continue at the Kasulo and Kamilombe mines for two more years as part of the expansion.

"Going forward there's a good chance these mines eventually will fulfil the criteria for market acceptance," he said.

Bryce Lee, director of CSR at Huayou Cobalt, said in a statement: "Huayou Cobalt remains committed to supporting the development of a formalised ASM cobalt sector in the DRC where miners who are dependent on this work for their livelihoods can work safely and securely. Our collaboration with Better Mining is one of the key pillars in this mission, we look forward to continuing our engagement with the programme."

Huayou previously put a halt to cobalt DRC purchases in May due to child labour concerns. It was also named in a 2019 lawsuit over the issue launched by NGO International Rights against Apple, Dell, Microsoft, Tesla and Alphabet.

Traceability and technology are not enough to ensure cobalt is "clean". Monitoring is also vital