Tesla has added its support to the Fair Cobalt Alliance, which was launched last month and designed to improve artisanal and small-scale mining (ASM) operations in the Democratic Republic of Congo. 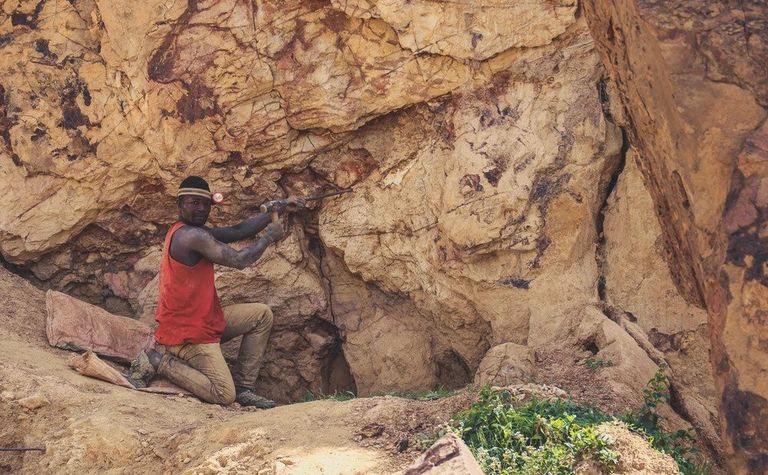 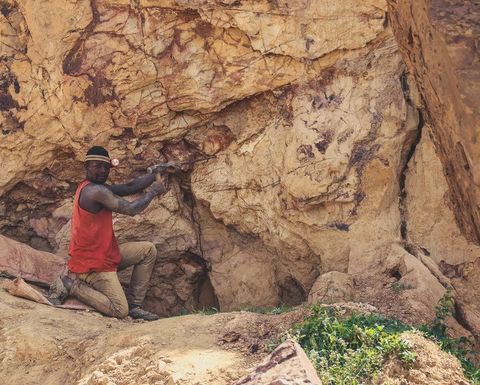 Tesla joins Glencore and others in industry alliance

Glencore had announced its membership on August 24 as part of the launch.

Tesla is now also listed as a member on the group's website, Bloomberg reported.

The alliance is working to end child labour, increase the supply of fairer produced cobalt by supporting the professionalisation of ASM through adopting responsible mining practices, and increase household incomes.

"Glencore, through our support of the FCA, will support legitimate ASM cooperatives in their endeavours to transform their practices and align with international human rights practices, especially in the prevention of child labour," the company said last month.

It said the DRC's cobalt endowment was unrivalled, with about 60% of the world's known reserves, which meant while it hosted large operations ASM could also be economically viable.