Sandvik announced a further deal in the partnership with diamond miner De Beers Group that includes delivery of 19 items of equipment for the US$2 billion Venetia Underground Project (VUP) in South Africa's Limpopo province. 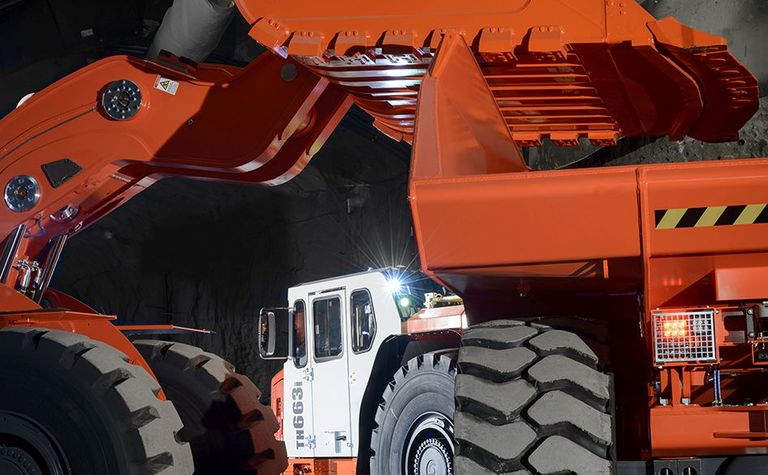 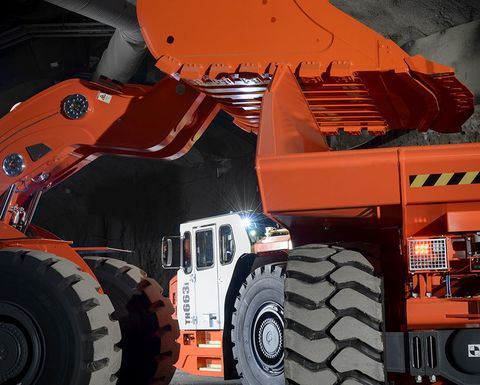 The technical collaboration will also be applied to the new underground mining element of Venetia, which is set to begin in 2022. Sandvik has already worked with Venetia's surface operations for several years.

Mining at Venetia, which is considered South Africa's largest diamond mine, will be extended beyond 2045 by underground mining.

Also included in the package for VUP is the Sandvik OptiMine control system which enables continuous process management and optimisation, focusing on areas such as face utilisation and visualization of the operation in near real-time.

VUP project director Allan Rodel said the successful implementation of technology "holds the key to further improve the mine's productivity and cost-effectiveness" and will allow for quality and accuracy in its precision mining.

"This will also provide real-time geospatially referenced data that supports digitalisation of processes and provide a wealth of data for analysis and continuous improvement."

Venetia will incorporate sublevel caving to extract material from its K01 and K02 ore bodies. Ore haulage to the surface will initially utilise underground and surface haul trucks but will evolve to an automated truck loop in combination with vertical shafts.

The Venetia mine in Limpopo province opened in 1992.

Company describes deal as "an important step" in global strategy