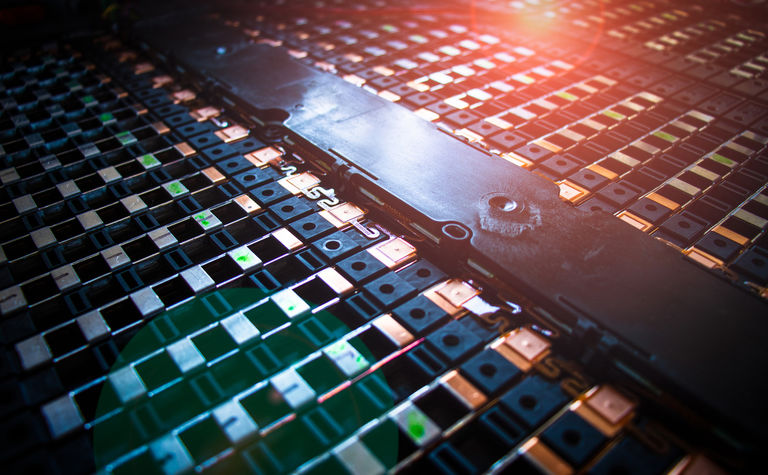 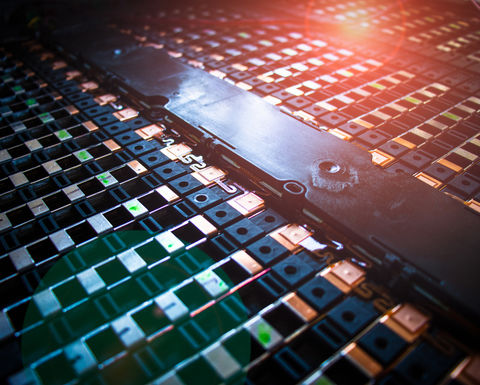 Lithium-ion batteries are variable in their environmental efficiency

The source materials of lithium-ion batteries must be critically assessed to ensure that production of these batteries does not cause further environmental damage, a white paper released by mining research group Minviro found.

The organisation used the Life Cycle Assessment approach, which it then applies to the supply chain of materials deemed to be essential in building lithium-ion batteries. This framework centers on NMC-811 batteries for EV applications, which currently account for 32% of the global EV battery market share.

The report underlines the critical importance of ensuring all components are produced in a method as environmentally friendly as possible so as to lower the impact of battery production.

LCA separates the processes and the materials which are essential to manufacturing a lithium-ion battery, and determining its global warming potential (GWP) in kilograms of carbon dioxide.

The analysis finds that many processes and components of the manufacture of lithium-ion batteries are variable in their environmental efficiency, and depend heavily on what kind of electricity is used to power processes and extraction.

Minviro begins its assessment with nickel, which accounts for a large proportion of the NMC-811 battery. As a result, how the nickel for the battery is produced will have a substantial impact on whether the production has a high environmental impact. Where the nickel is extracted, the grade, the project scale, and the geography will all play a significant part on where the overall battery will sit on the spectrum of low-impact to high-impact production.

Processing of nickel in any form will be enormously energy-dependent, the report finds. Nickel ore is usually processed in a method that is highly energy- and consumable-intensive, whether the ore goes through concentration processes followed by sulfide refining, which relies on intensive electrical and thermal energy input, or whether it follows other processes labelled as ‘alternative' for bypassing processes of laterite ores.

Other components of the NMC-811 battery will also have varying levels of environmental impact. For the production of graphite, substantial amounts of energy are used. As in the case of nickel, where this energy comes from, both in regional terms and whether it will be generated via renewables, hydropower, coal, or a mixture of sources, will determine how environmentally friendly the resulting battery will be.

Cobalt, another component to the battery, is a well-known supply chain risk due to the lack of labour standards in the Democratic Republic of Congo, from which most cobalt is procured. The impact of aluminium must also be considered, as it carries a significant impact per unit mass. Manganese has been little studied, and its impact remains unclear.

Moving forward, Minvro expects to see increased competition for lower-impact battery materials, as battery manufacturers will likely come under additional pressure to ensure that its processes do not impose a heavy cost environmentally.

Battery manufacturer Northvolt is aiming to create lithium batteries, with production only amounting to 10kg of carbon dioxide per kWh.

Graphite will be the easiest component for which to improve the supply chain's environmental impact, Minvro argues. Producing graphite is a process which requires significant use of electrical power, and by moving from carbon-generating electricity methods to lower-emitting ones such as hydropower, producers will be able to lower the environmental cost for this component.

Furthermore, Minvro encourages the use of its LCA methodology to fully understand the carbon cost of other products which are manufactured using raw materials.