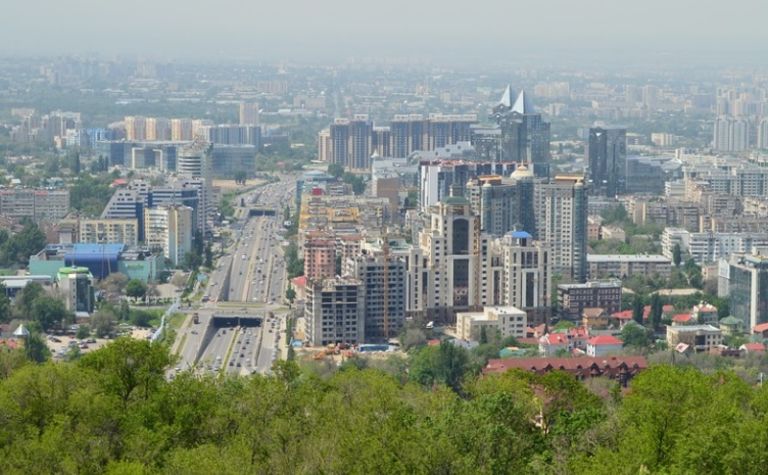 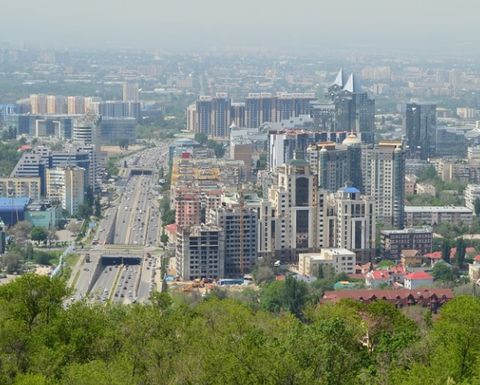 Protests in Almaty and throughout Kazakhstan may disrupt uranium deliveries.

Kazakhstan is the source of 40% of the world's uranium, Cameco noted.

If market prices rise, Cameco would consider restarting its uranium mines in Canada. Cameco's operations include the McArthur River mine and the Rabbit Lake mine, both in Saskatchewan, as well as the Smith Ranch-Highland mine in Wyoming and the Crow Butt mine in Nebraska.

The mines can produce approximately 24 million pounds of uranium concentrate on an annual basis, Cameco said. Cameco halted operations and put the mines on care and maintenance after the Fukushima nuclear disaster led to lower uranium market prices.

Protests continue to rock Kazakhstan, with Kazakh President Kassym-Jomart Toqayev ordering security forces to "fire without warning" on protesters, which he has branded as ‘terrorists,' BBC News reported. The upheaval led to burned buildings and cars in Kazakhstan's largest city, Almaty. Some 26 protesters are dead as well as 18 security officers, the Kazakh interior ministry said.

"Transport could pose a hurdle, as material heading for China travels through Almaty," he said.

Government sets out plans to improve production and output