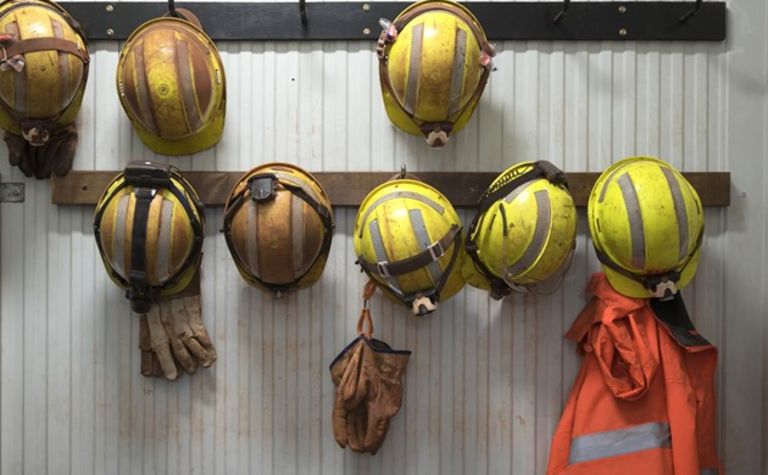 The agency said in the Federal Register filing that the first of the two would make “limited changes”, outlining a required examination before work begins, and that the resulting examination record include descriptions of any adverse conditions not promptly corrected and a date for fixes once they are made.

Additionally, operators would have more flexibility for in-house management of safety and health programmes, which MSHA noted will reduce regulatory burdens without giving up miner protections.

Under the rule, mines will continue to be able to conduct an exam on the previous shift for those operators with consecutive shifts or those that operate on a 24-hour, 365-day basis.

MSHA will be holding four public hearings to collect input from the industry on the proposal; the first will be held at its headquarters in Arlington, Virginia, on October 24.

On October 26, a hearing will be held in Salt Lake City, Utah, followed by Birmingham, Alabama on October 31. Finally, on November 2, the agency will hold a hearing in Pittsburgh, Pennsylvania.

All meetings will begin at 9am local time. There will still be time post-hearings to provide comment, as the deadline for receipt of input is midnight Eastern Standard Time on November 13.

MSHA has provided a midnight EST September 26 deadline for its second portion of the proposal, which will further delay the effective date of the final rule. The agency said the extension would permit more time for it to hold stakeholder training and compliance assistance.

The US Department of Labor's Mine Safety and Health Administration is enhancing enforcement of its "Rules...