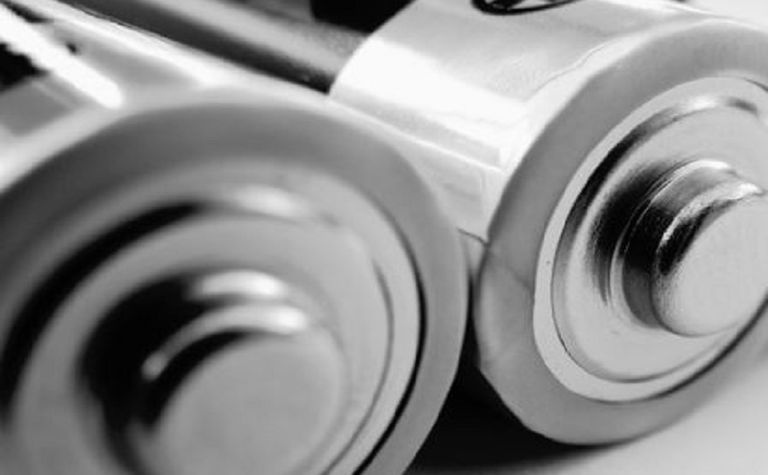 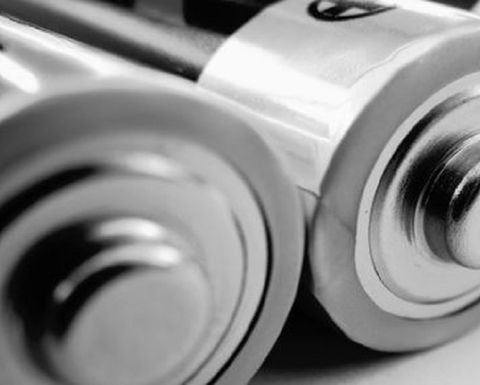 The FBI CRC is one of six applicants that have been shortlisted to deliver new research under the Commonwealth's A$731 million (US$516 million) programme.

The proposed CRC would support Australian research into the battery minerals industry as the sector grows to meet surging demand for batteries to support renewable energy and power electric vehicles.

The applicants will now proceed to the next stage of assessment, which includes developing a comprehensive business case and attending an interview with the CRC Advisory Committee.

WA mines and petroleum minister Bill Johnston said the second stage FBI CRC application would be submitted before the end of November.

"The Commonwealth government has recently acknowledged the growing importance of the battery and energy materials sector to the Australian economy. This CRC bid has never been more relevant," he said.

"Our state is the ideal place to host the CRC; we have the resources, highly skilled workers and technical expertise, and we're also the largest producer of lithium in the world."

FBI CRC chairperson-elect Tim Shanahan and other members of the bid team will be invited to present in person to the committee in Canberra in February.

Earlier, Shanahan said to have a battery mineral mining boom without a cohesive research and development effort would be a missed opportunity to encourage more investment, with the immediate focus expected to be on lithium, which is expected to remain a key battery component well beyond 2030, according to a recent report from the Association of Mining and Exploration Companies.

A decision on the winning bid is expected by March next year.

If successful, Perth will host the FBI CRC headquarters and the state government will invest A$6 million through the Minerals Institute of Western Australia, and the WA Department of Jobs, Tourism, Science and Innovation.

The funding would be disbursed by mid-2019, with the FBI CRC expected to be in operation for five years at an expected cost of A$50 million, with WA businesses expected to commit A$25 million. The Commonwealth will then match the funds.

The CRC is backed by three of WA's five universities (Murdoch, Curtin and UWA) and companies ranging from BHP, Pilbara Minerals and Tianqi Lithium down to unlisted junior Multicom Resources.