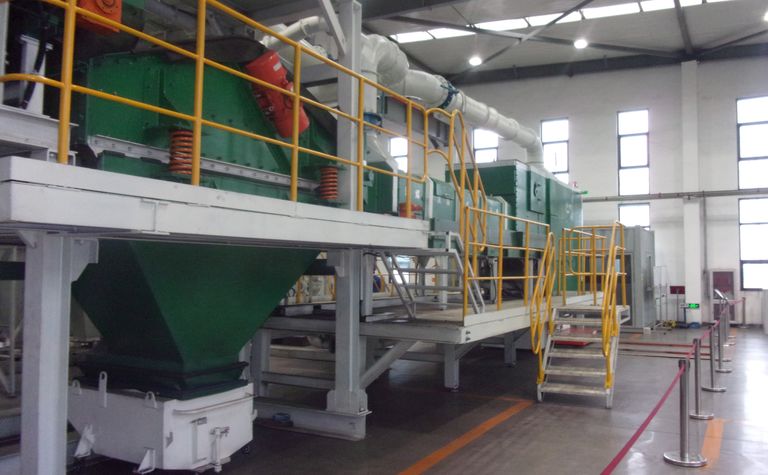 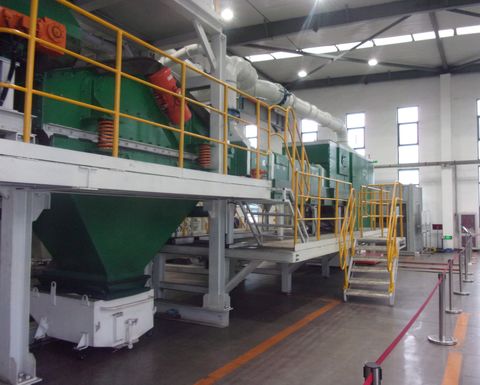 Aury Africa's business development manager, George Sturgeon, said it is currently in talks with sister company Meiteng Technology Group for the placement of the water-free Telligent Dry Separator (TDS), which was developed by Tianjin Meiteng Technology in 2015.

Aury, Meiting and Tianjin are all subsidiaries of Dadi Engineering Development Group.

"The system features image-identification technology, with the separator accurately identifying and separating coal without using water or any other medium," the company said, noting that it hopes to address mounting stress on South Africa's water resources, as well as growing environmental concerns in mining, with the solution.

"There is also no slime generation, with the TDS subsequently producing a higher yield of coarse coal at low operational cost at an increased return-on-investment, compared to conventional process systems."

TDS, considered an intelligent dry separation technology, can process 300mm to 50mm and 100mm to 25mm raw coal, with an upper throughput of about 400t per hour, according to Aury Africa managing director Sydney Parkhouse, and can be retrofitted to existing processing plants.

TDS is fully automated and modular, with a self-diagnostic system that 'learns' as it is run and continuously adapts to the application where it is working. The company currently has 46 systems operational, being commissioned or with contracts signed for purchase; production and support manager John Wills said there is an increasing focus for mines to be environmentally friendly.

"There is … significant pressure on the coal industry to go 'green' - this technology is a push in that direction," he said. "South Africa is intrinsically a semi-arid country, with available water resources divided among different sectors. This technology is therefore a means of minimising water use in the mining industry in particular."

Aury Africa is also considering different applications within the mineral beneficiation chain for TDS. In July, a four-tonne sample from a Northern Cap manganese mine was sent to Tianjin in China for separation trials.

The filters are to improve the physical and chemical stability of the tailings.