The Mining Association of Canada (MAC) has released a second edition of 'Developing an Operation, Maintenance and Surveillance Manual for Tailings and Water Management Facilities' (the OMS Guide), a publication it first issued in 2003 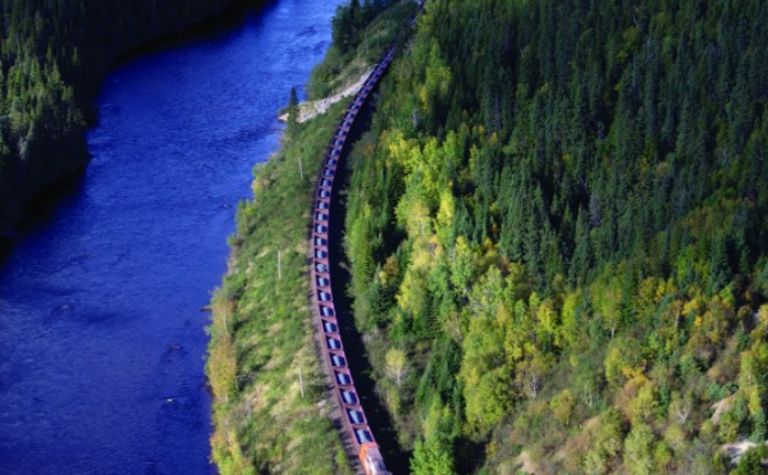 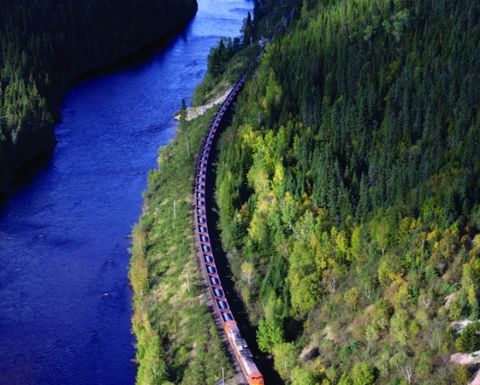 MAC has also released 'A Guide to the Management of Tailings Facilities' (The Tailings Guide) version 3.1, which was first introduced in 1998; the third edition of that publication was unveiled in 2017.

The group said the newest version of the Tailings Guide gives the industry stronger, more detailed guidance for their emergency preparedness efforts.

"With recent events in Brazil underscoring the urgent need for effective tailings management, the revised OMS Guide and the updated Tailings Guide will play an important role in providing an even greater level of assurance of this important aspect of the mining process being done in the most responsible way," it said.

"The safe management of tailings must consider all life-cycle phases from concept through to design, construction and operations and finally through the various stages of closure," University of Alberta distinguished professor Norbert Morgenstern said.

"This second edition of the OMS Guide is a welcome complement to the recently released third edition of the Tailings Guide [and] goes well beyond a framework that would only result in a standardised format for an OMS Manual."

Morgenstern said there is an emphasis on the critical aspects of governance as well as operating procedures in the new guide, along with documentation and critical controls.

Revisions to the OMS Guide were undertaken by MAC's Tailings Working Group (TWG), a group of more than 50 individuals from its membership that have collected expertise worldwide.

"Tailings management has long been a priority for Canada's mining sector and is a core component of Towards Sustainable Mining (TSM), a mandatory requirement of MAC's membership that is focused on responsible mining," MAC officials said.

"Since last year, MAC has updated its TSM Tailings Management Protocol, in addition to the Tailings Guide and OMS Guide. Collectively, these documents provide critical guidance on, and assurance for, safe and responsible tailings management."

MAC president and CEO Pierre Gratton added that the implementation of the OMS Guide and Tailings Guide together represents a comprehensive framework for optimising tailings facility performance and managing risk.

"The OMS Guide, alongside the updated Tailings Guide, will prove to be an invaluable tool in minimising harm and constitutes a best-practice document that can be used in the responsible management of tailings anywhere in the world," he said.

The revisions to MAC's OMS Guide and Tailings Guide also reflect Canada's years of work in tailings management responding, in part, to the Mount Polley mine incident in 2014.

"Mount Polley provided the catalyst for the sector to focus its efforts on tailings more than ever before and resulted in MAC forming an Independent Task Force to undertake an external review. This review resulted in 29 recommendations, all of which have been acted on, to strengthen MAC's tailings management guidance and requirements under TSM.

"The revised OMS Guide provides strengthened guidance on the development of site-specific OMS manuals," it said.