Canadian miner Midas Gold, about to enter some legal hot water with a tribe local to its Stibnite project in central Idaho, US, has confirmed it is dedicated to improving the area’s water quality and already had a plan outlined to achieve it 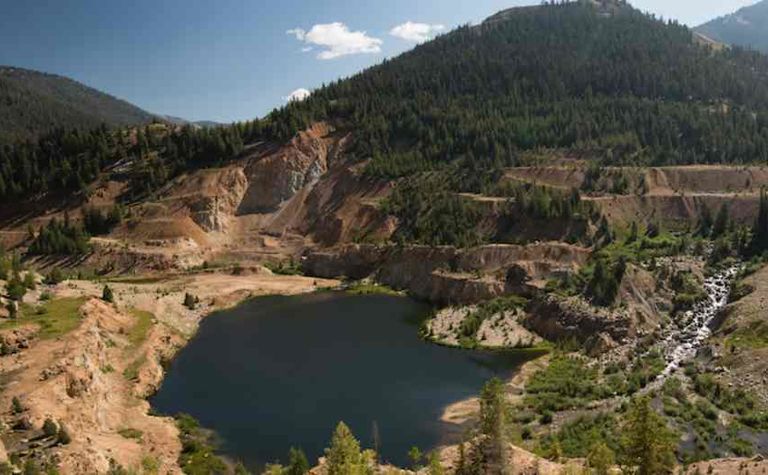 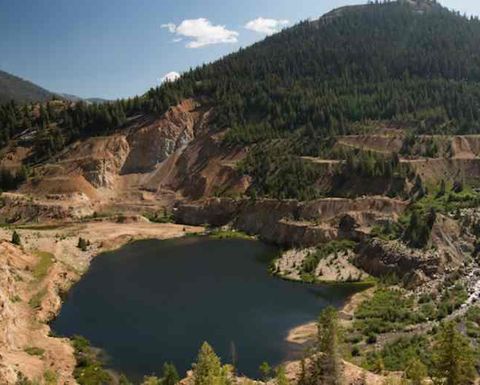 The Stibnite area has been mined for over a century

Midas has been advised of a forthcoming lawsuit against it filed by the Nez Peace tribe stemming from water quality impacts from historical mining; specifically, the group has concerns over high concentrations of arsenic and other contaminants.

However, Midas noted, neither it nor its Midas Gold Idaho arm said the effects are from mining performed before their involvement in the area.

"Water quality in the historical Stibnite Mining District has been impacted by more than a century of mining activity, most of which took place before modern environmental regulations existed," Midas officials said, noting that it has never operated in the district before.

In fact, it noted, its current actions in the area have been limited to studying conditions and evaluating remediation and restoration solutions.

Despite all of that, its Idaho subsidiary filed a plan of restoration and operations for the area in 2016 to improve water quality and fix long-standing environmental issues as part of the proposed Stibnite gold project, it said.

"We have long shared the Nez Perce Tribe's concerns over water quality in the Stibnite mining district and we are well aware of the site's historically degraded water quality," CEO Laurel Sayer said.

He pointed out that the company has "no control or responsibility" for pollutant discharges: "Filing a lawsuit will not fix the problem. Instead, the site needs to be cleaned up, a point on which we are certain the Tribe can agree with."

He went on to note that the company has been meeting routinely with environmental regulators on the water quality issue. More recently, it has been working closely alongside the Idaho Department of Environmental Quality and the United States Environmental Protection Agency to obtain permission to take action and also learn more about the cause or causes of the degradation.

The company stated: "Under the Comprehensive Environmental Response, Compensation and Liability Act of 1980, Midas Gold is not legally responsible for legacy impacts at site caused by previous mining companies. However, the proposed Stibnite Gold Project, as set out in the company's Plan of Restoration and Operations submitted to regulators in 2016, is designed to resolve many problems facing site - including reconnecting fish to their native spawning grounds, fixing the largest source of sedimentation in the river and removing tailings and waste that degrade water quality.

"With the levels of arsenic and antimony being detected at elevated levels, Midas Gold believes it is important to work directly with regulators to address the causes of water contamination."

It also said that private industry is the partner that regulators and the local communities need to deliver solutions for Stibnite.

Sayer commented: "Over the past several years, our team of engineers, consultants and experts have undertaken a wide-ranging characterisation of the current issues at the site in order to develop a comprehensive plan to profitably and responsibly use mining to address the contamination and legacy issues. A lawsuit is counterproductive to a solution."