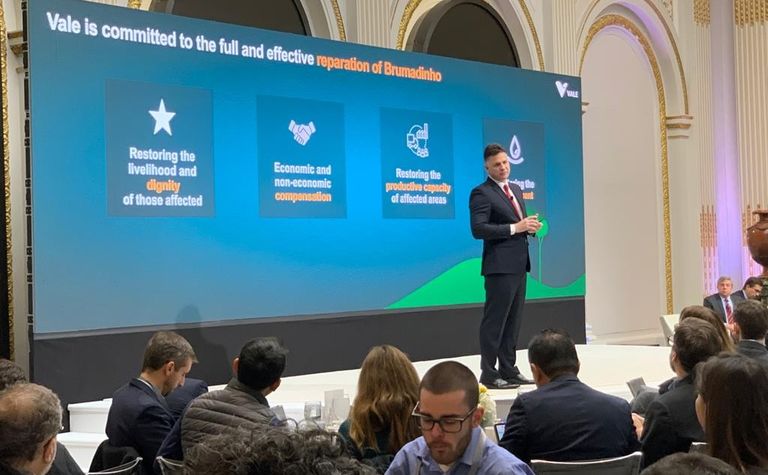 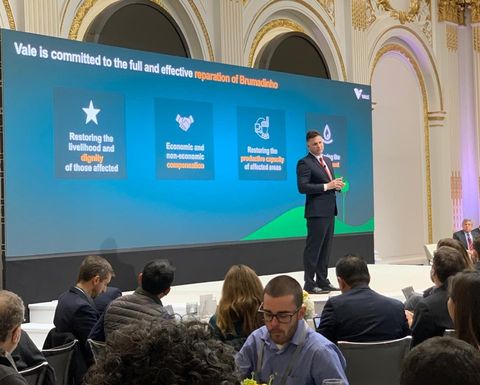 Brucutu, Vale's biggest mine in Minas Gerais - the same state where its Brumadinho dam burst in January causing widespread damage and fatalities - is expected to operate around 40% of its capacity through wet processing with tailings filtration and dry stacking.

The miner estimated an impact of 1.5 million tonnes of iron ore per month over the one-to-two month stoppage.

Vale maintained its trimmed iron ore and pellet sales guidance of 307-312Mt for 2019 and the 83-88Mt estimated for this quarter.

However, it said production and sales were expected to range between 68-73Mt in the March quarter "due to weather-related seasonality, the gradual and safe return of operations and in line with the margin over volume strategy", rather than the 70-75Mt forecast last month.

The Brucutu announcement came the same day as the company's Vale Day presentation in New York, US, where it tweeted its "goal is to become a safer, more trustworthy company; and to establish a new level of trust".

The company had hoped to reach the record 400Mt mark this year, it had mentioned in its Vale Day presentations 12 months ago.

"By 2023, 70% of our production will be done through dry processing methods that do not require any type of dam," Vale said.

It launched an ESG portal to provide transparency on its environmental, social and governance actions and committed to generating from renewable sources 100% of the electricity it used around the globe by 2030.

It also wanted to "double women's participation within Vale from 13 to 26%".

Warns of possible impact on 2020 output