Minerals Council South Africa, alongside minister of mineral resources and energy Gwede Mantashe, has announced the country’s health and safety performance statistics for 2019, with a record-low fatality count of 51 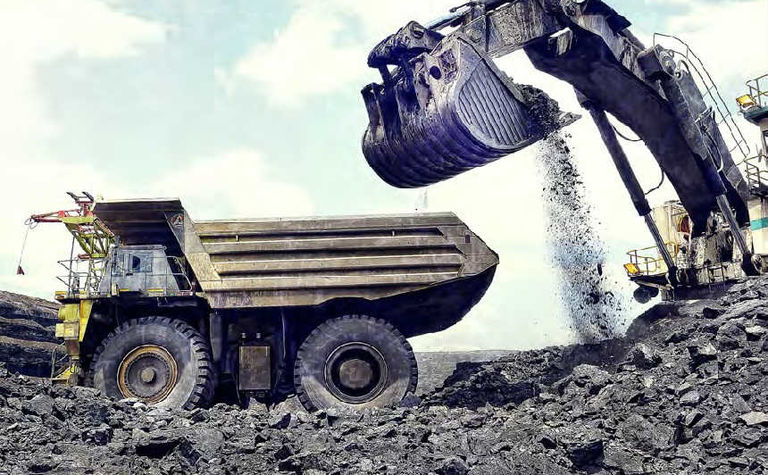 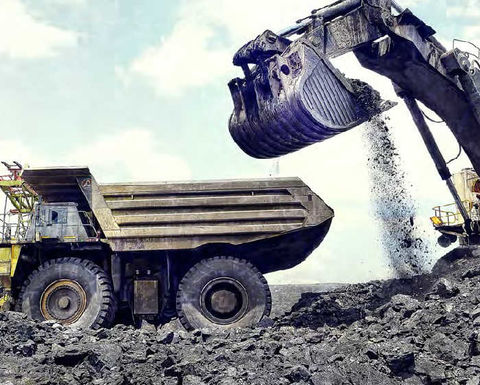 Officials noted the country had been making strides in its commitment to zero harm, conifrming that the decline in deaths between 1993, when 615 miners were killed, and 2019 was 92%. Year-on-year from 2018, mining deaths fell 37%. At the same time, it did acknowledge a tough road for the industry in 2017 and 2018.

"The industry's performance in the latter part of 2017 and the first half of 2018 was indeed a challenging period, when the industry experienced an increase in fatalities for the first time in a decade," the council said.

"This was unacceptable to the industry, prompting the Minerals Council Board, through the CEO Zero Harm Forum, to initiate a number of measures to holistically address health and safety. The forum closely scrutinised the major causes of accidents, prioritised the sharing of good practice, and endorsed additional research, some of it in collaboration with the Mine Health and Safety Council (MHSC)."

The CEO Zero Harm Forum held the CEO Heartfelt Conversations in January 2019, allowing engagement among mining CEOs and senior industry representatives on health- and safety-related issues. The event looked at a number of concerns, especially regarding visible leadership.

"A direct outcome of the event was the establishment of a CEO-led strategy on health and safety, Khumbul'ekhaya, which means ‘remember home'. This strategy has placed at the forefront the elimination of fatalities as a priority, and to ensure that health and safety are addressed equally, while people are at work and beyond."

In related news, the Minerals Council also released details of South Africa's disease incidence rates. As there is a reporting lag for this type of data, the figures just released are for 2018.

"In the decade to 2018, the key disease rates for the mining sector - which include silicosis, TB [tuberculosis] and noise-induced hearing loss - improved by 74%, 63% and 56% respectively," officials said.

"These improvements, too, can be attributed to the collaborative and collective efforts of individual companies, Minerals Council programmes, the efforts of unions, government and tripartite initiatives led by the MHSC."

It added that there was a rise in counselling for HIV to 83% and screening for TB to 90%, which is higher than the national average.

"The path to zero harm was never going to be an easy or simple one. And we have experienced setbacks," Minerals Council CEO Roger Baxter said.

"While the industry's safety and health performance during 2019 is a significant progress on what we have been able to achieve in the past, we recognise that our journey is far from over."