Anglo truck to be powered by hydrogen 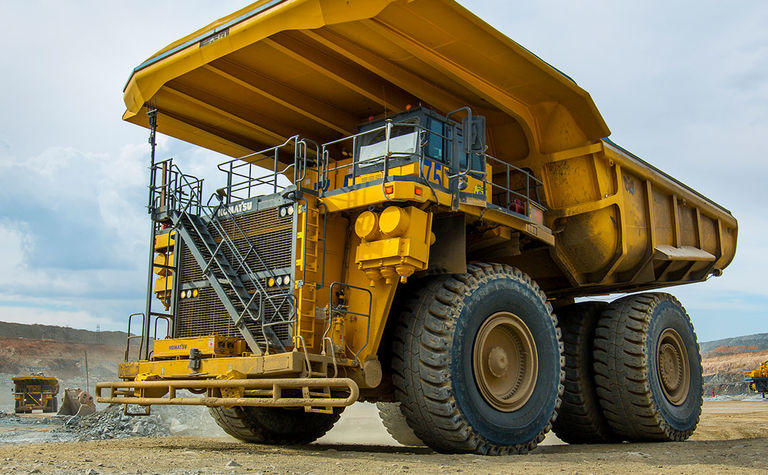 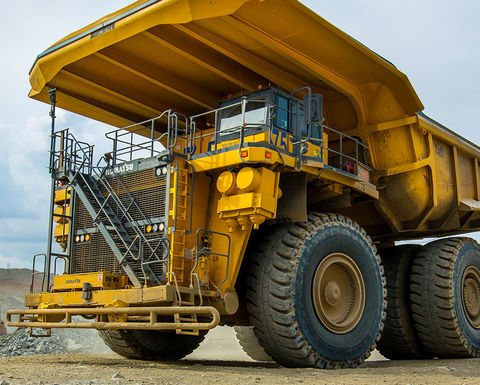 The FCEV, according to the companies, will be powered by a hydrogen fuel cell module and a scaleable high-power modular lithium-ion battery system from WAE. It is planned to be the largest hydrogen-powered mining truck, and is a critical element of Anglo's FutureSmart Mining sustainability efforts.

Under the programme, Anglo American has previously said it will reduce its global greenhouse gas (GHG) emissions by 30% by 2030.

"Putting electrified vehicles into mines - from large haul trucks to passenger vehicles and employee buses - will help Anglo American reach these ambitious decarbonisation targets, set out in the Sustainable Mining Plan," it added.

The new power development will replace vehicles' diesel engines with a high-voltage distribution unit behind it that can offer energy storage exceeding 1,000kWh. Aside from being designed for harsh environments, it will have the capability to supply significant peak power.

Additionally, through regenerative braking, the battery system will recover energy as the haul truck travels downhill.

The power units will be designed and built at WAE, in Grove, Oxfordshire, UK and integrated into an existing mining haul truck, the companies said. Testing will be held this year at Anglo's Mogalakwena platinum group metals mine in South Africa. Other studies will be held after the initial trials to examine how the units can be utilised for energy storage in second-life applications.

"Operating within a harsh environment is something we are familiar with as sole battery supplier for the Extreme E programme and we remain committed to supporting long-term sustainability projects," WAE MD Craig Wilson said.

Anglo technology development head Julian Soles added: "We have a longstanding commitment as a leader in responsible mining, with numerous examples of our progressive business decisions across many decades and we look forward to working with Williams Advanced Engineering to deliver this important step-change technology, a true world first for a vehicle of this size and load capacity."

A 3.5-megawatt unit is headed for a hydrogen haul truck at Anglo American's Mogalakwena next year