Hitachi division Wenco International Mining Systems and Oxbotica are collaborating to develop what they call the world’s first-ever Open Autonomy solution for mining, a project they said could give operations a new level of flexibility. 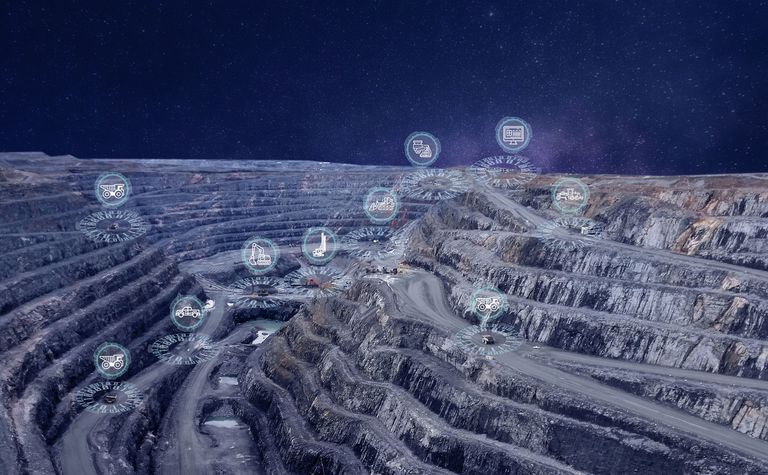 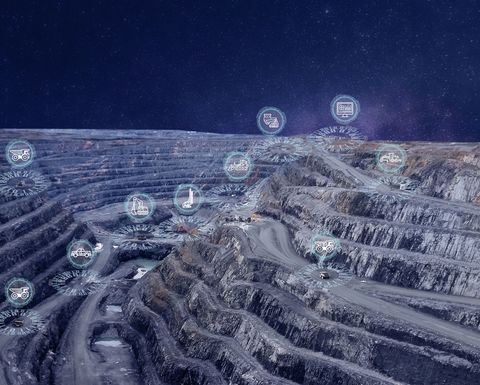 Wenco and Oxbotica are teaming up. Photo: Wenco

Initial trials are going on now on technology that would allow mining customers to operate any open standard-based vehicle and integrate it with an existing fleet. Citing a potential wave in autonomous haulage truck usage in the next few years, the pair are already actively seeking mining partners with suitable testing grounds.

No timelines or financial terms were disclosed for the partnership, which will enable autonomy suppliers of all expertise levels and market shares to integrate with existing operations.  Wenco's and Oxbotica's approach will avoid lock-ins for vendors - giving mines a chance to choose whatever technologies they believe are needed, independent of their primary industrial systems.

The move comes after Wenco, with its parent Hitachi, first presented its vision of Open Autonomy at the Canadian Institute of Mining, Metallurgy and Petroleum (CIM) Convention in Montreal in May 2019, Wenco president and chief executive Andrew Pyne said.

"Regardless of the strategies of other industrial autonomy vendors, Wenco and Oxbotica believe firmly in the principle of open systems and consider it the primary way to bring about our joint goals of widespread adoption of autonomous technology and safer, more productive industrial operations," he said.

Ozgur Tohumcu, chief executive of UK-based Oxbotica, added: "The mining industry has proven to be at the forefront of deploying early generation autonomy systems because the business case has been clear for operators. However, even years after early deployments, less than 2% of vehicles are autonomous in mines around the world.

"We strongly believe an Open Autonomy architecture that enables new and innovative entrants, like Oxbotica, to join and speed up autonomy adoption will be beneficial for the whole industry."

A fleet in waiting